I worked with Lee on a short film of mine on which he did a fantastic job for the grade. He listened closely and understood what I was going for to perfectly capture the tone of the film. I wouldn’t hesitate to recommend him to others.

Dennis went through a number of looks before the final grade was chosen. Initially wanting cold, teal and orange look, the director was keen to use colour to highlight the characters personalities.

The character of Dennis, for example, was a dull character, that sucks the joy, life and colour out of everything. Resulting in a very desaturated look whenever he is on screen (sitting in his car).

A stark contrast to colourful world outside of his car.

Shot on the Alexa at 4K, there was plenty of room to play around with looks until I found one the director was happy with. 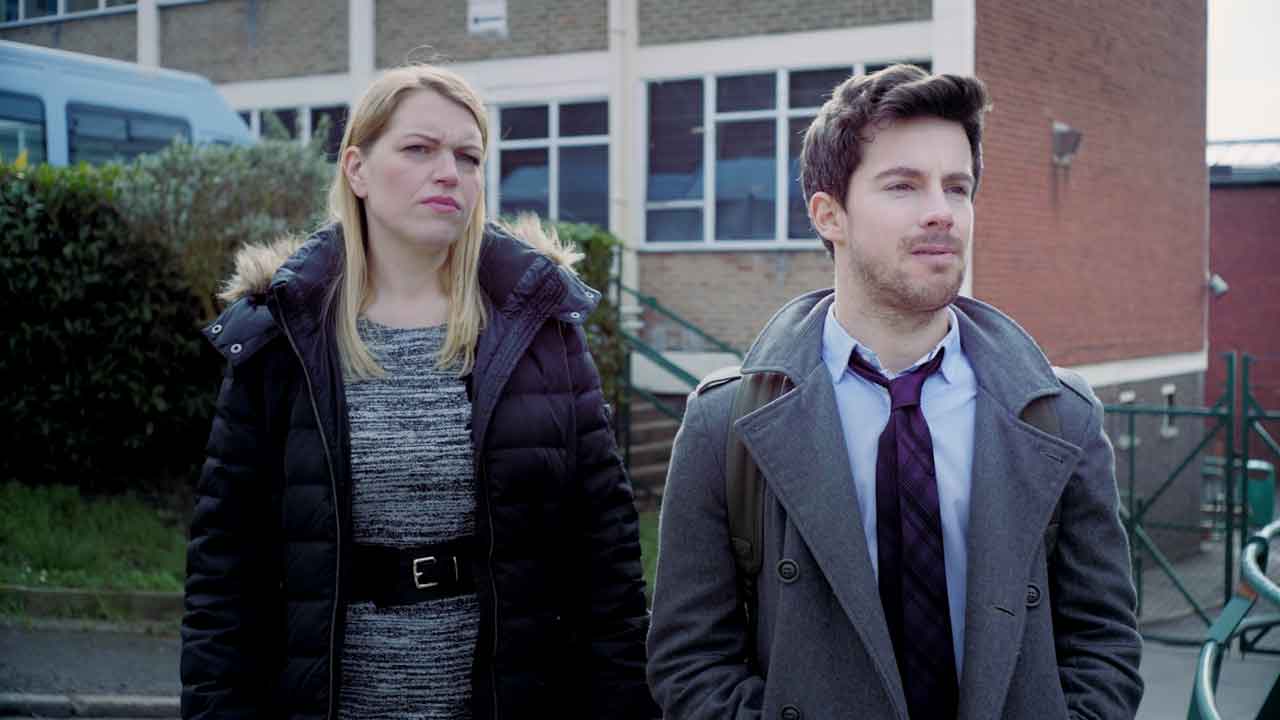 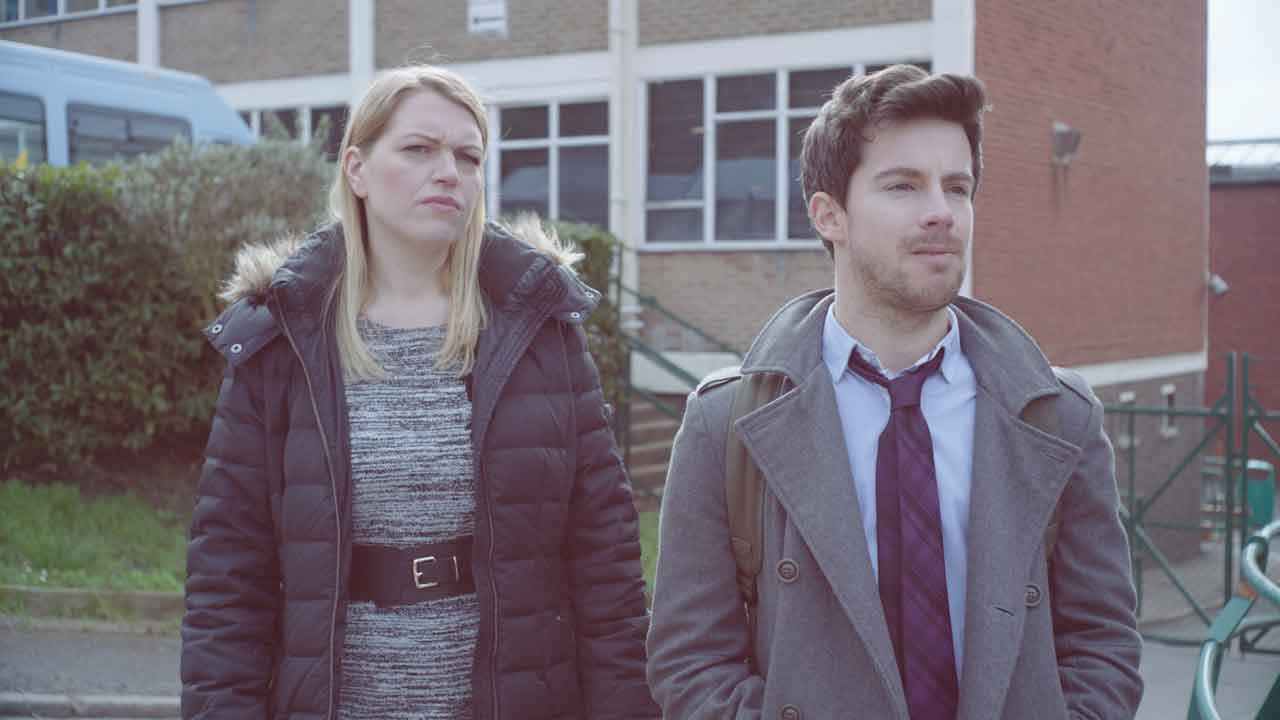 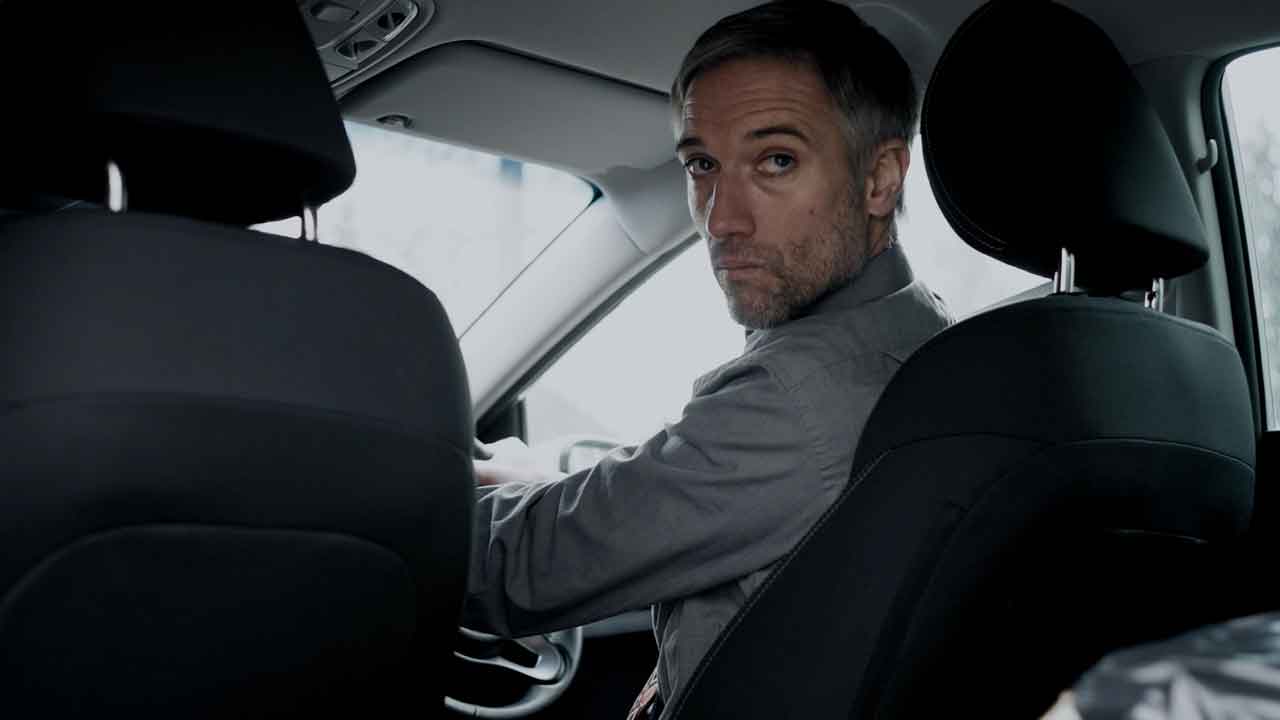 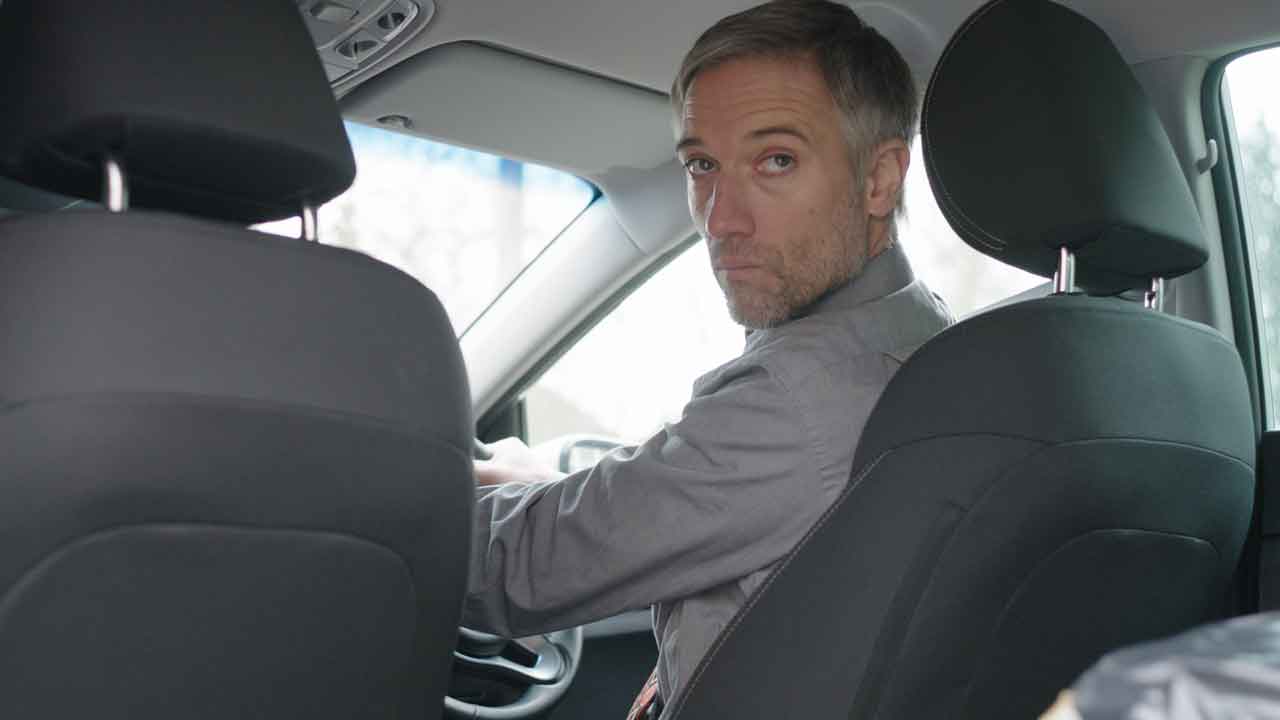 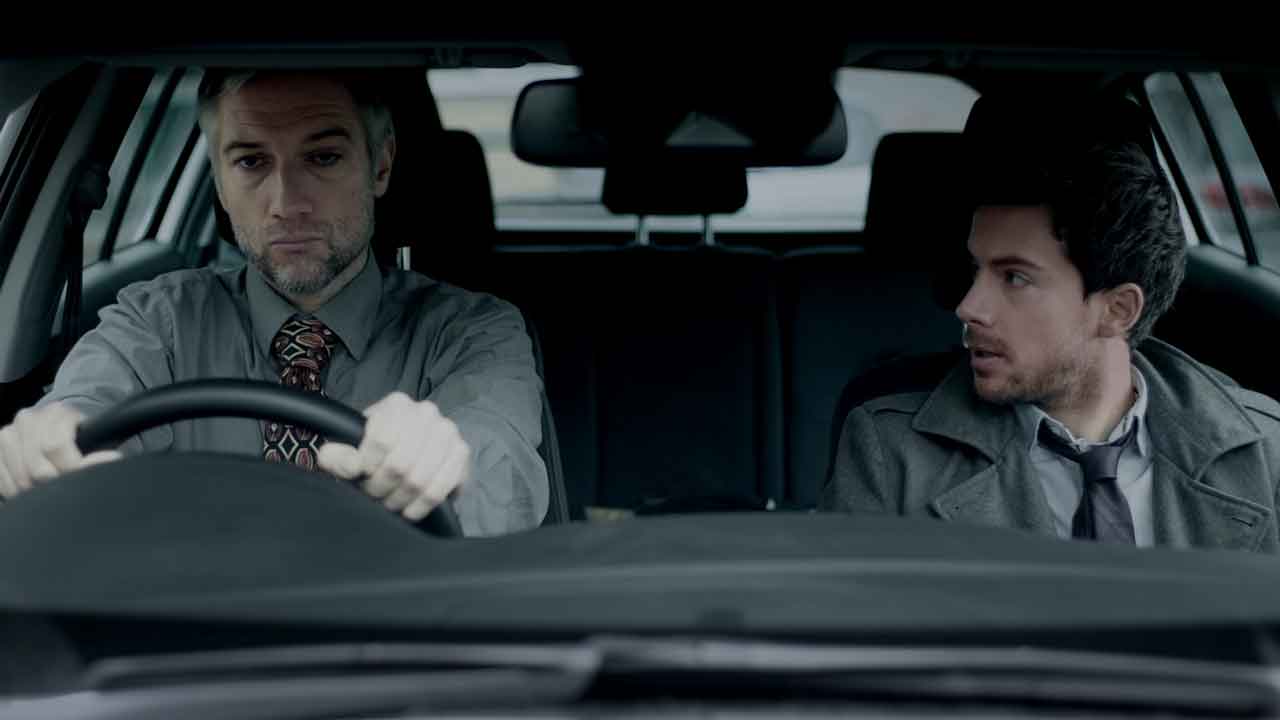 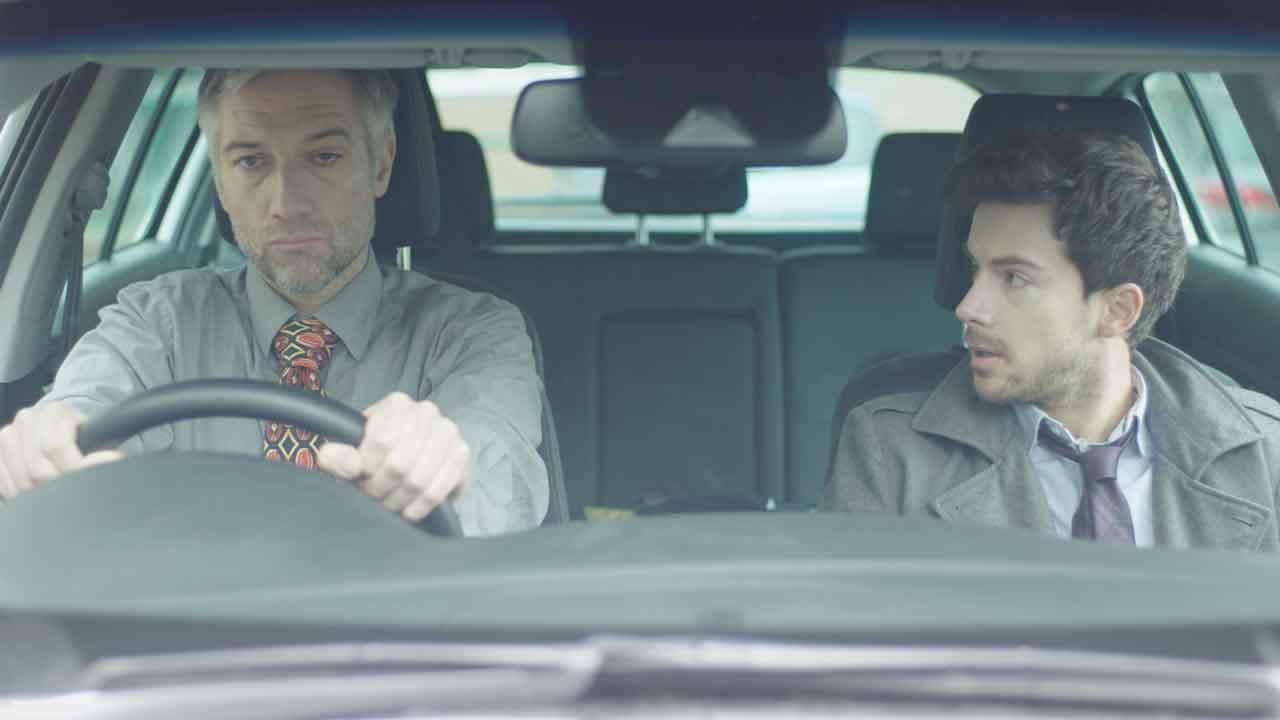