Set in a post apocalyptic Britain, the brief for this film was to get as gritty as possible and create a world as dark and grim as the character that inhabited it.

Bleached bypassed, desaturated and dirty, corrosive colours were used to create the palette for this film.

Maintaining the look over 2500 shots which were shot over 3 years through multiple seasons, was a great challenge and was key on this action thriller. 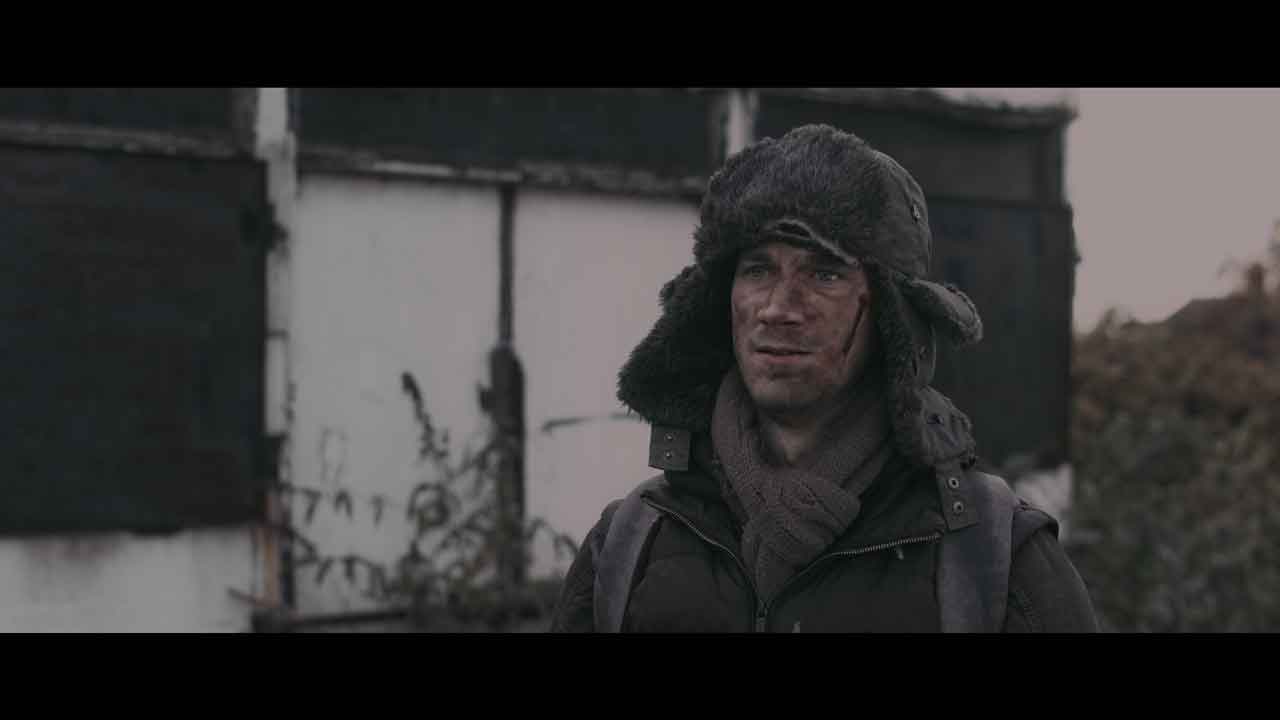 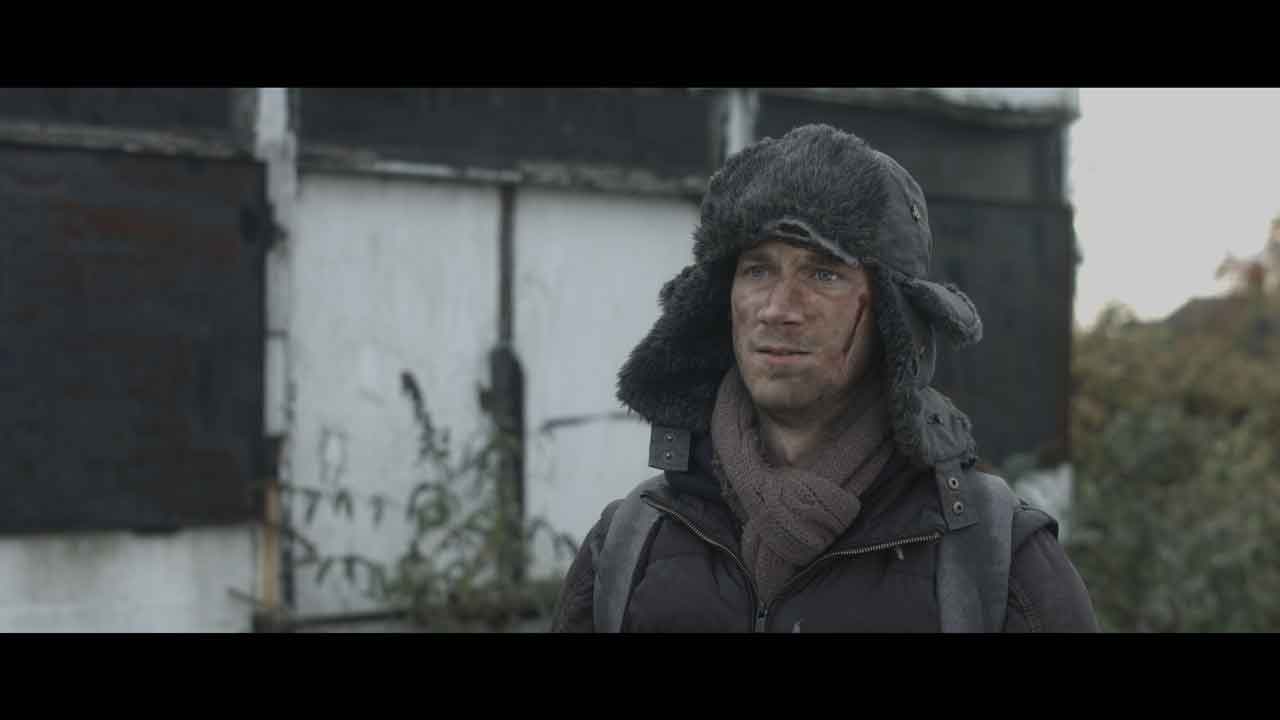 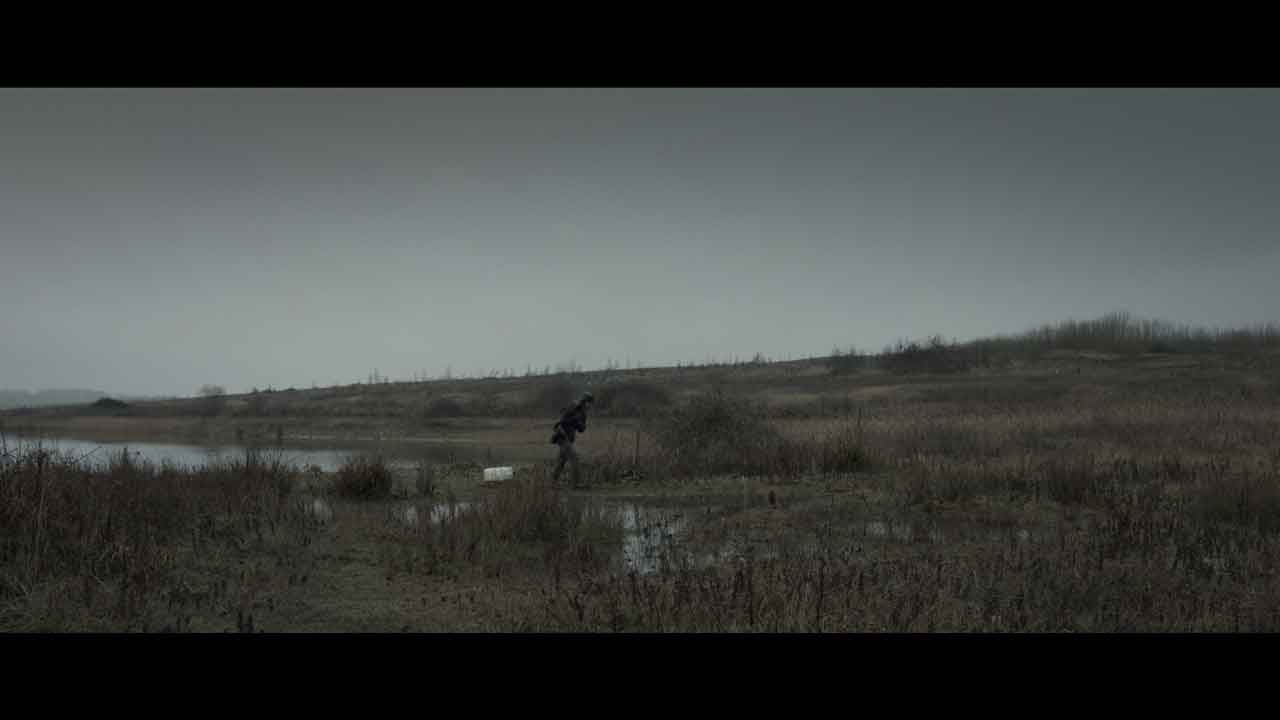 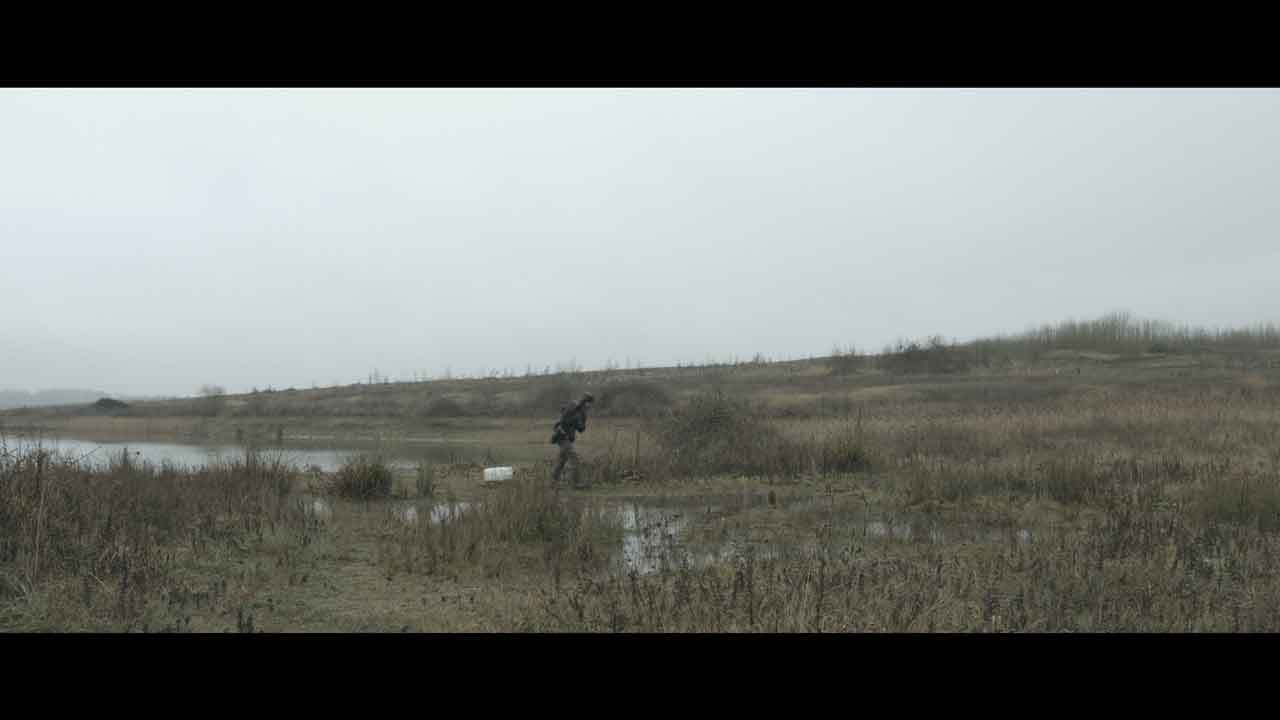 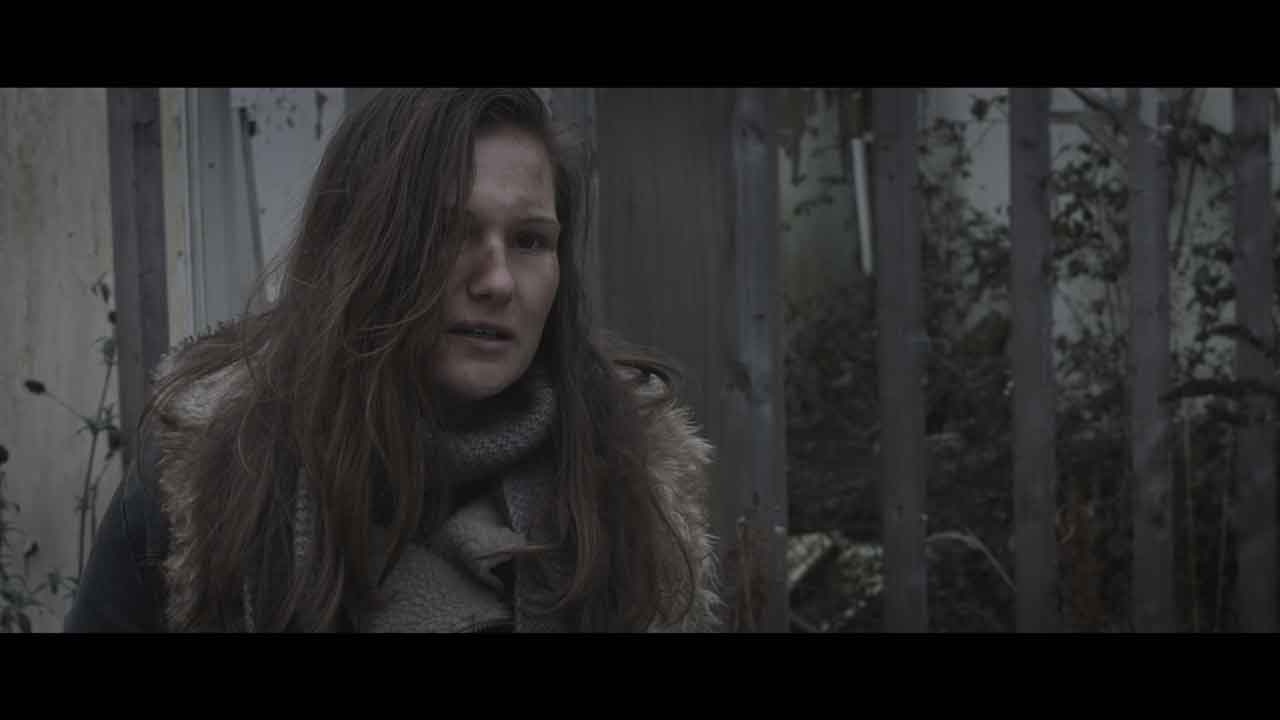 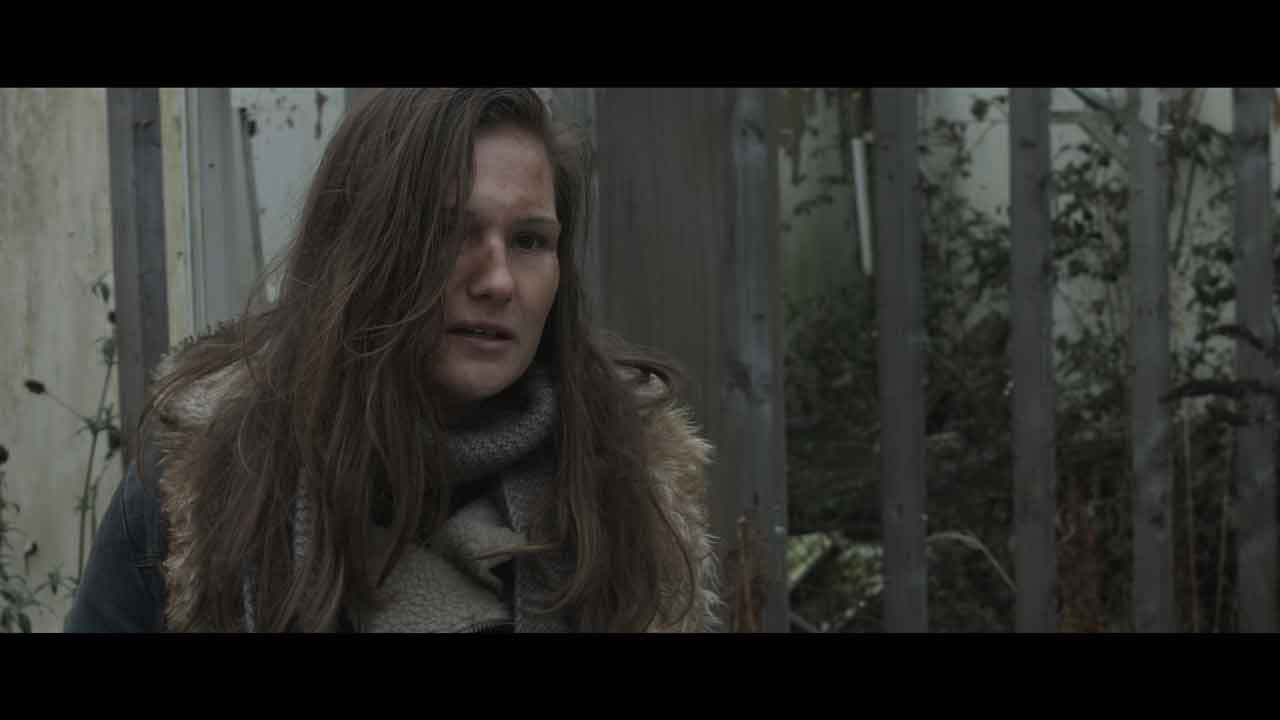