Lee was a pleasure to work with. Not only does he have a great eye for colour compositions, but is also a problem solver at heart. Any query I fired at him was answered with a solution instead of a limitation. A great artist and I look forward to working with him again

Working closely with the director I was able to craft a dark and dingy version of London. Dominic wanted to turn London into a visual representation of the character’s state of mind – plagued by demons and trapped in his own personal hell.

The colours had to reflect a feeling of unease, loneliness and depression. It’s a great challenge to change the look and feel of a city and the cinematography of the film certainly made it a much simpler process. 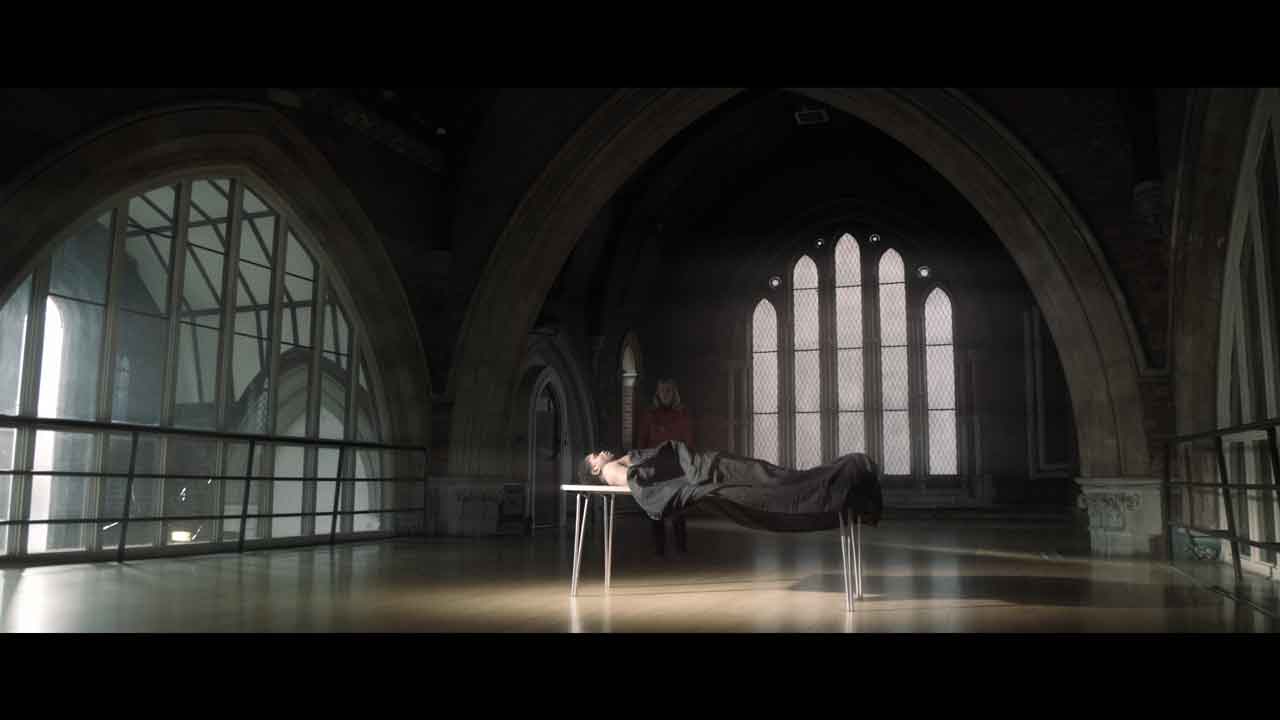 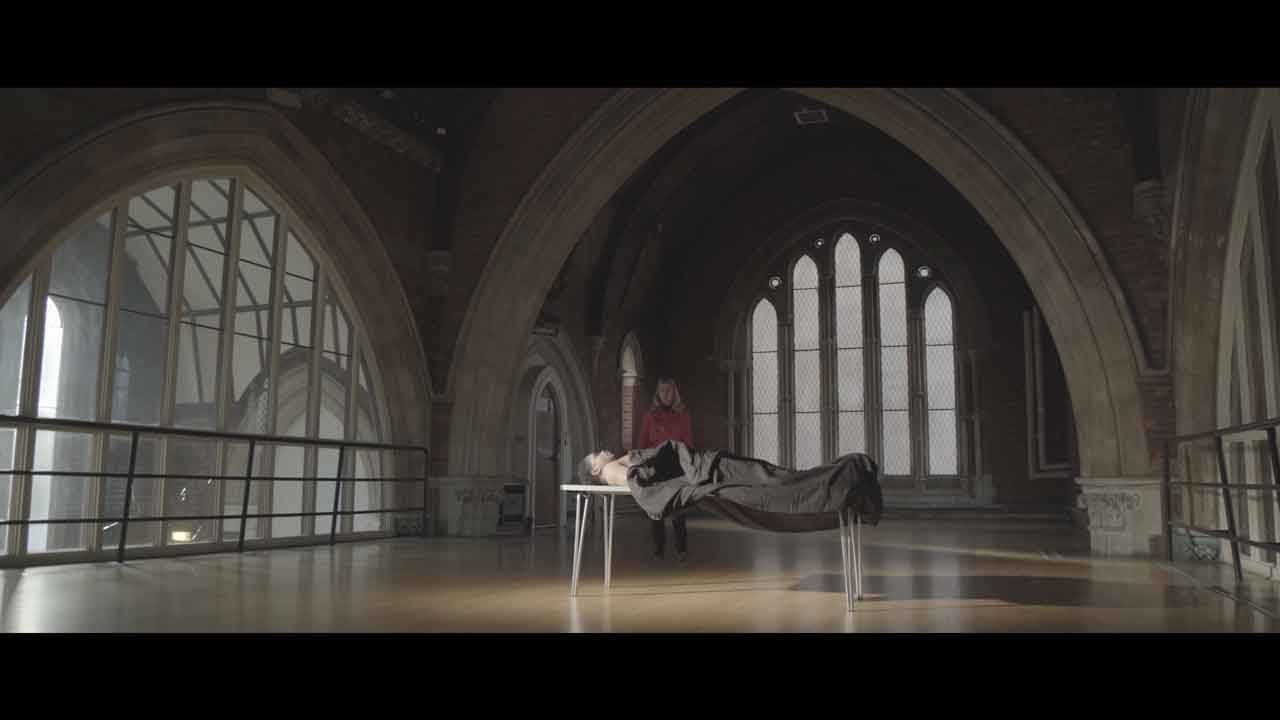 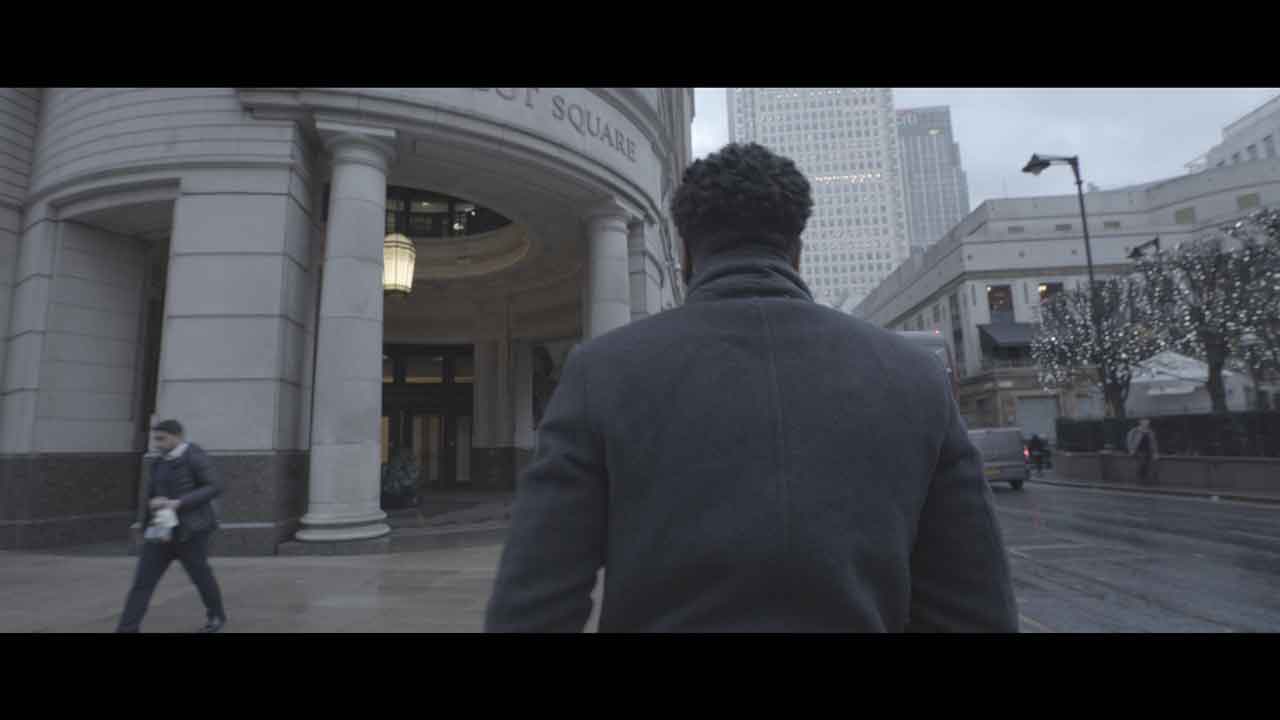 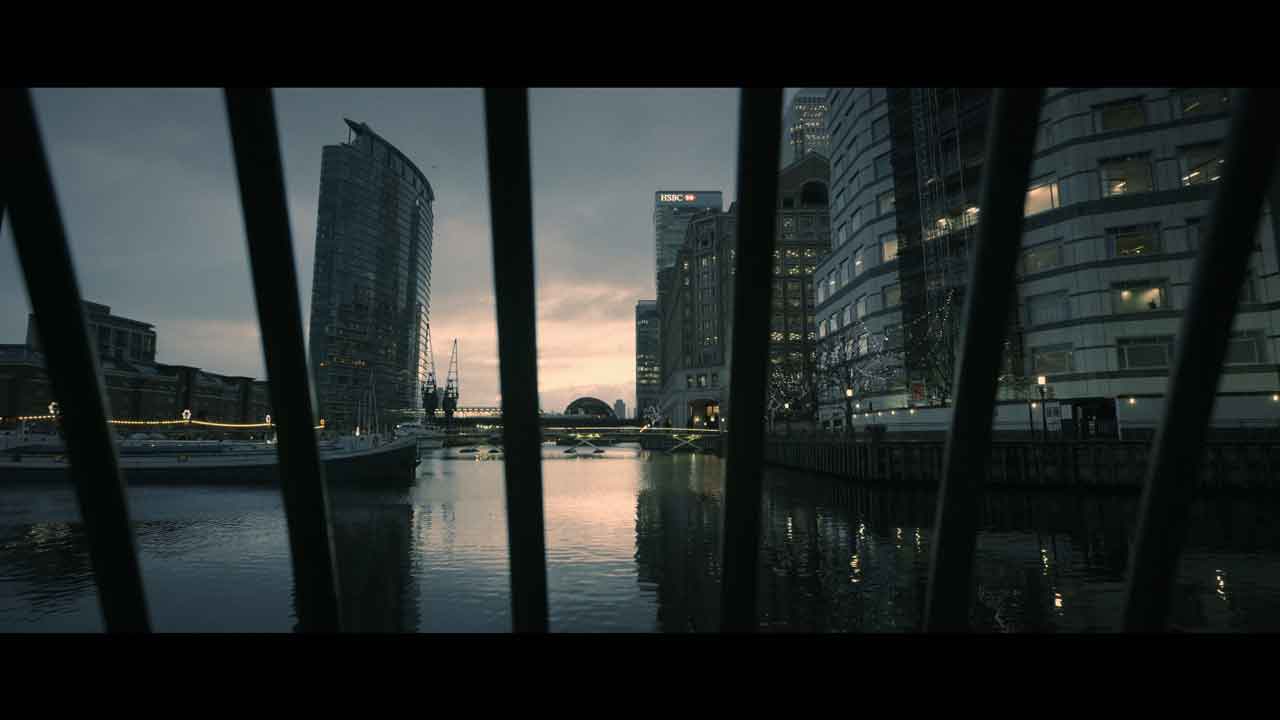 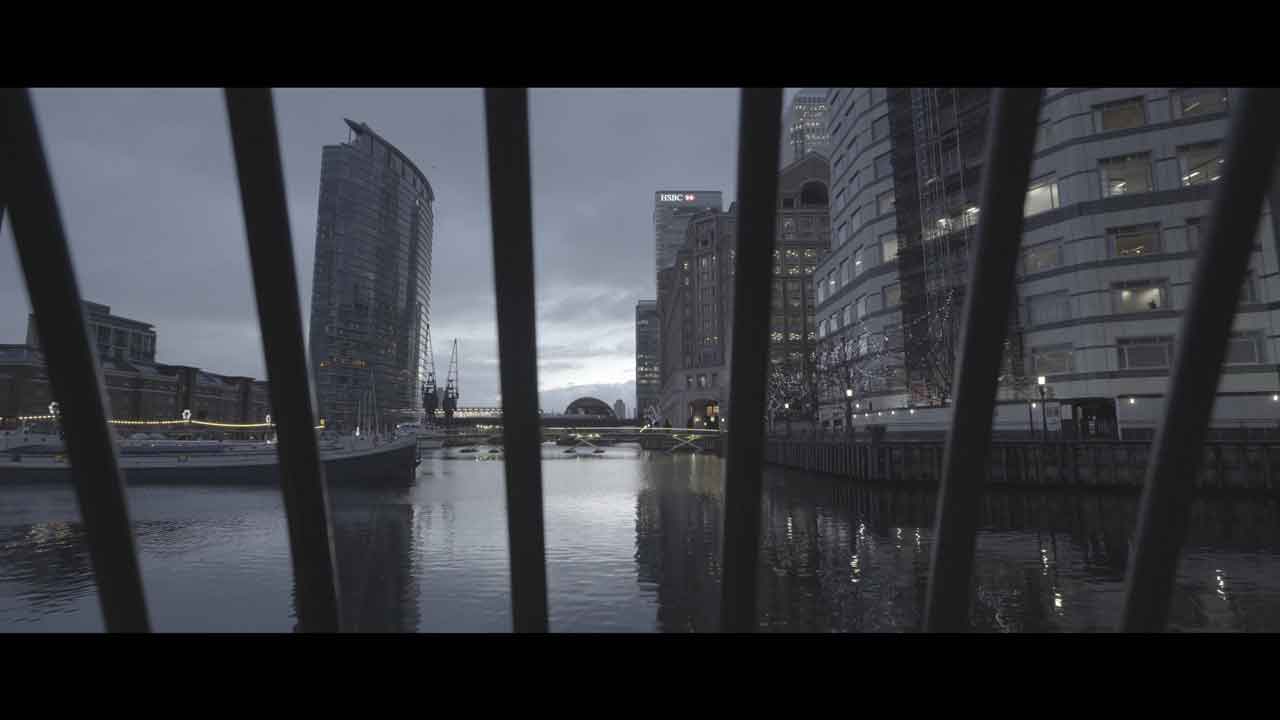