Free Spirits follows a group of Team GB freestyle skiers and snowboarders around the world as they prepare for the biggest sporting event of their lives, the 2022 Winter Olympics.

Will they make the start line in Beijing? In a sport where mistakes can have catastrophic consequences, nothing is certain. With unique and intimate access to the athletes and those closest to them, BBC Sport follows their story on and off the slopes in the build-up to the games.

From the threadbare dry ski slopes of Sheffield to the Beijing mountains, this programme captures the extraordinary rise of these athletes from a country with no mountains to now competing alongside the world’s best.

STREAM THE DOCUMENTARY ON BBC iPLAYER 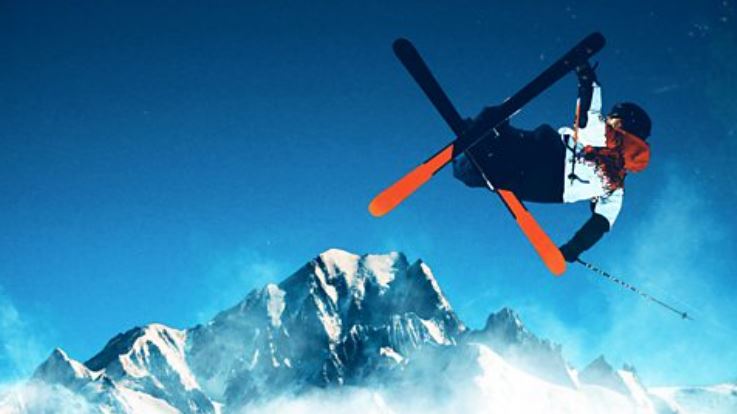 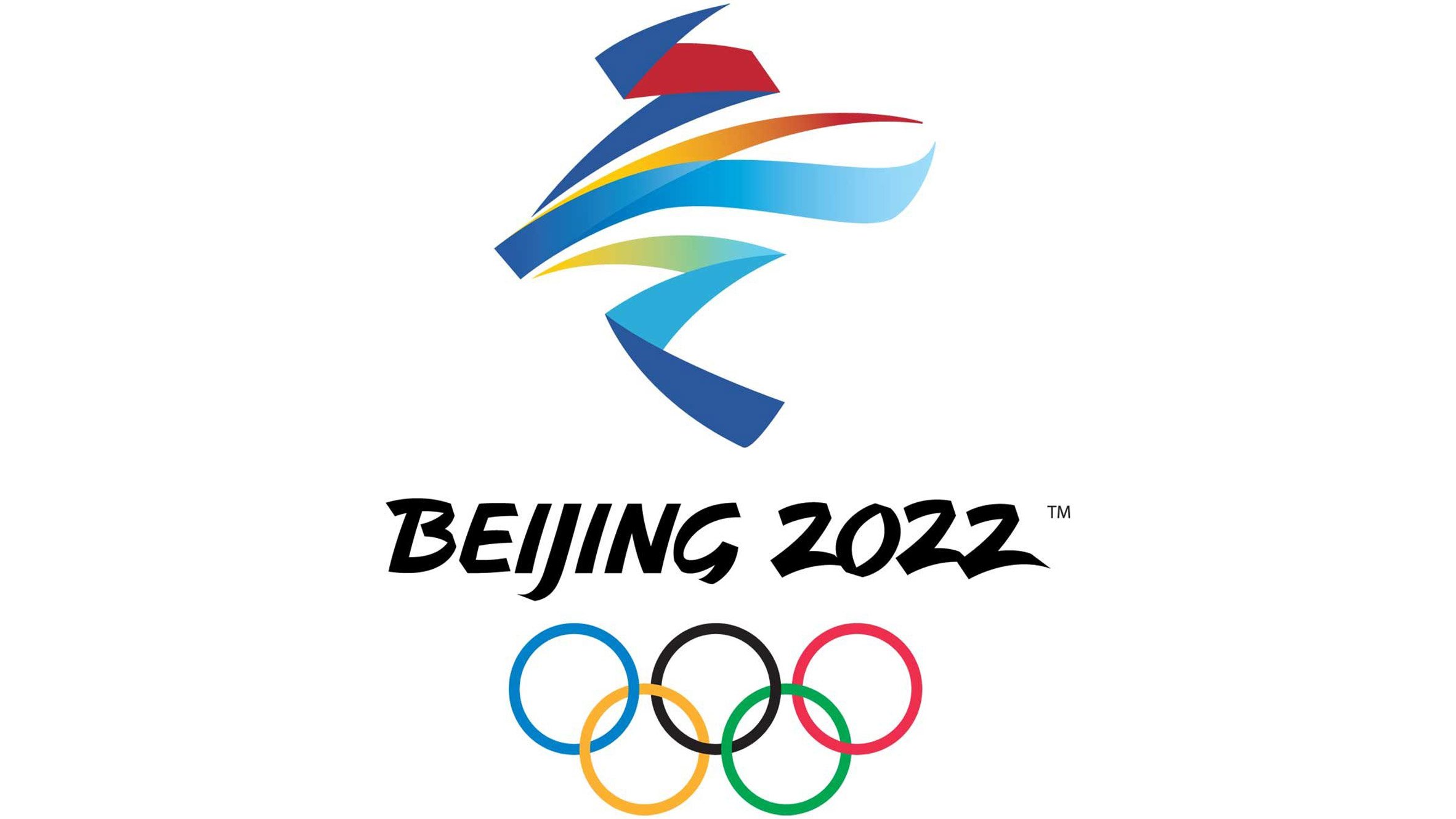 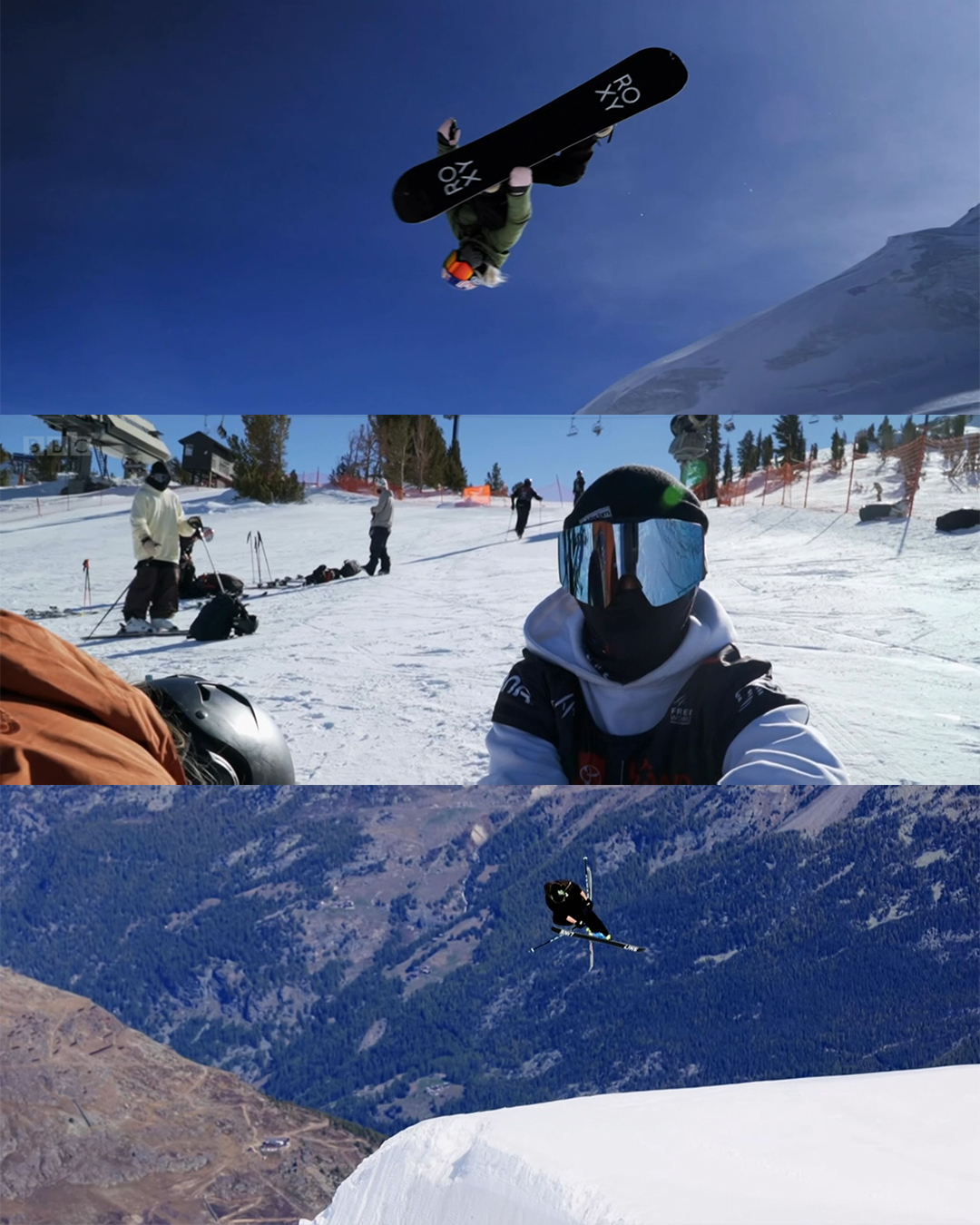