A film with 2 distinct looks. Suffering from a terminal illness the filmmakers were keen to show how bleak and horrific the character felt in the first half of the film, by removing all the life from the scenes. Then, in direct contrast introduce an abundance of warmth as hope returns to the character.

As a colour scheme, it was quite a simple but effective choice from the director was a decision that was made before I joined the production. It was made clear that there was a vision that I needed to facilitate on this job. 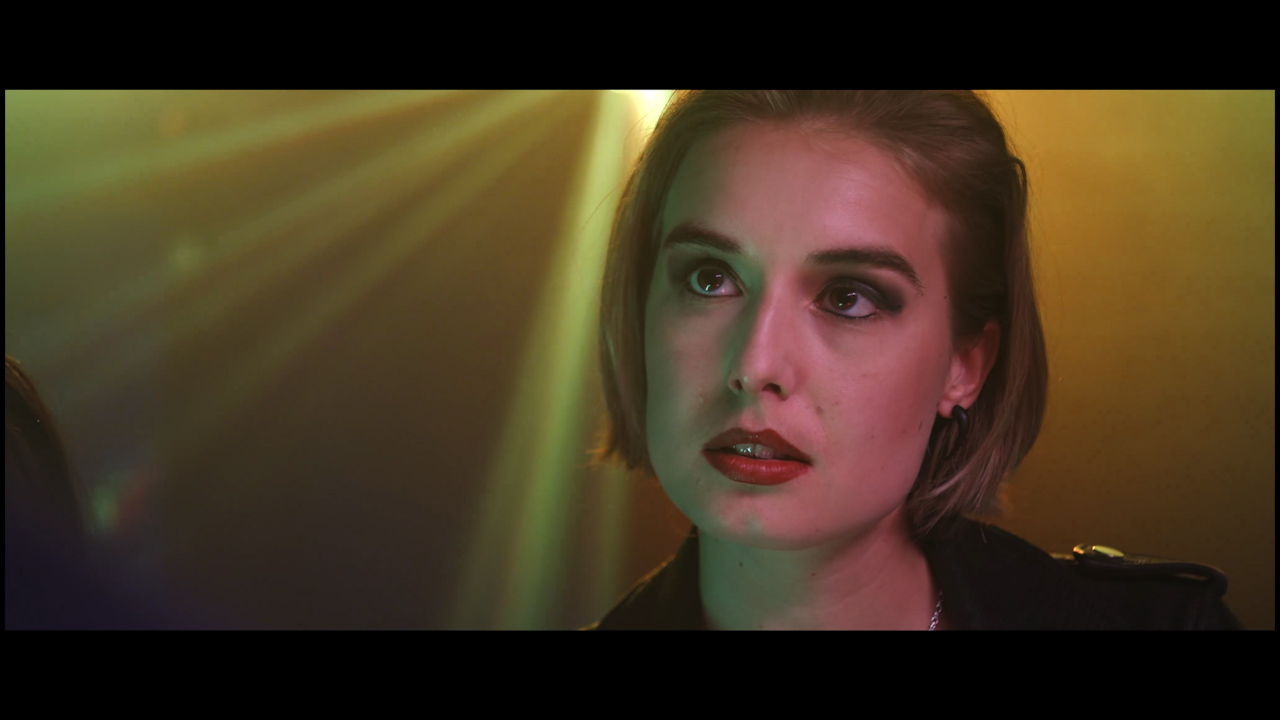 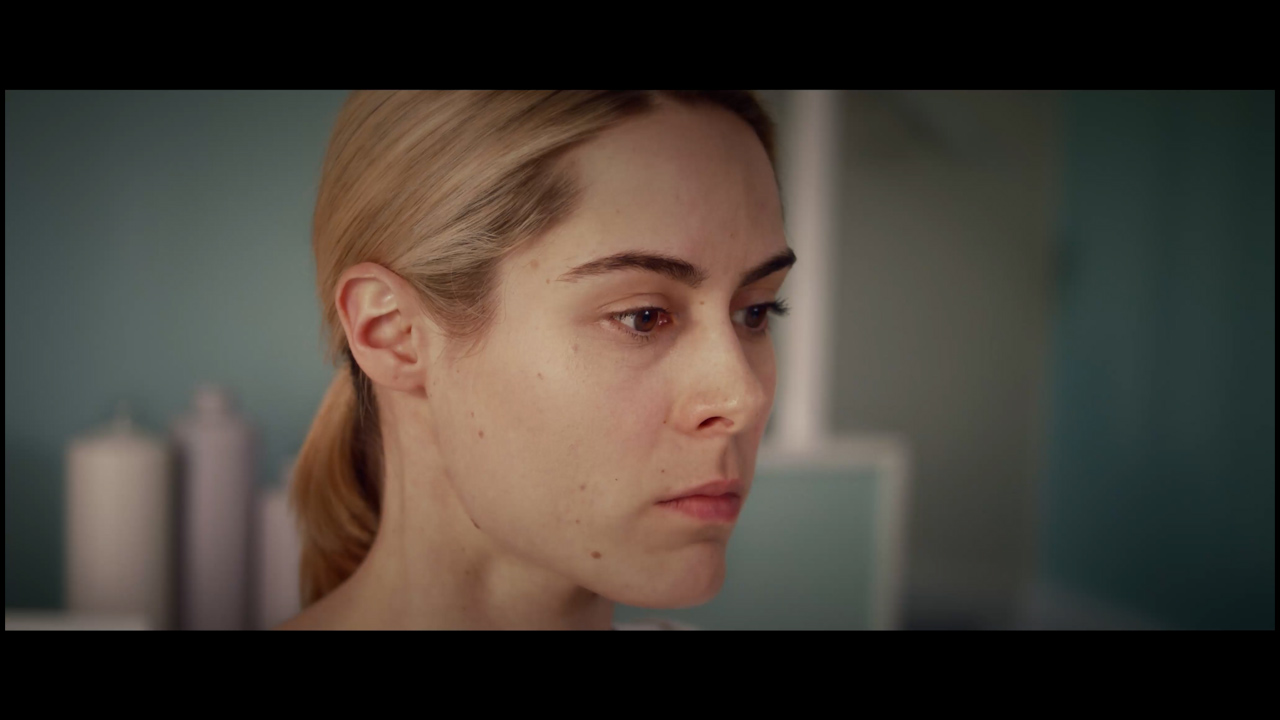 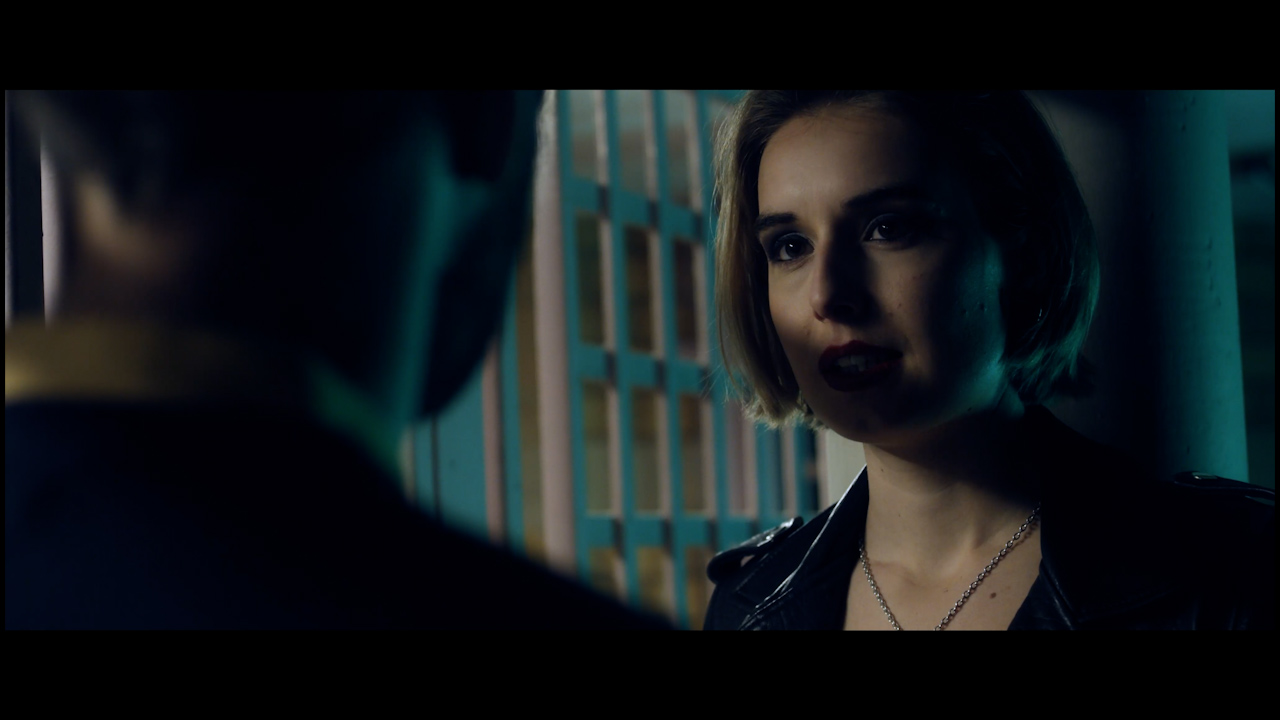 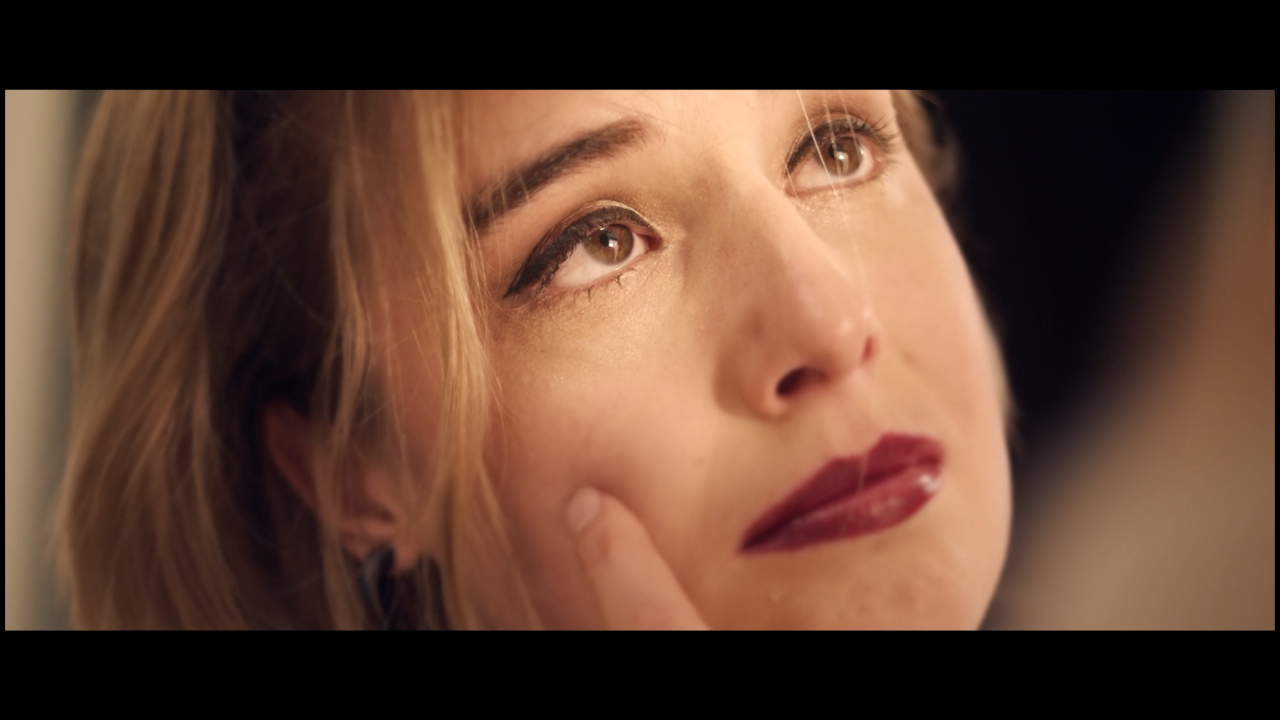 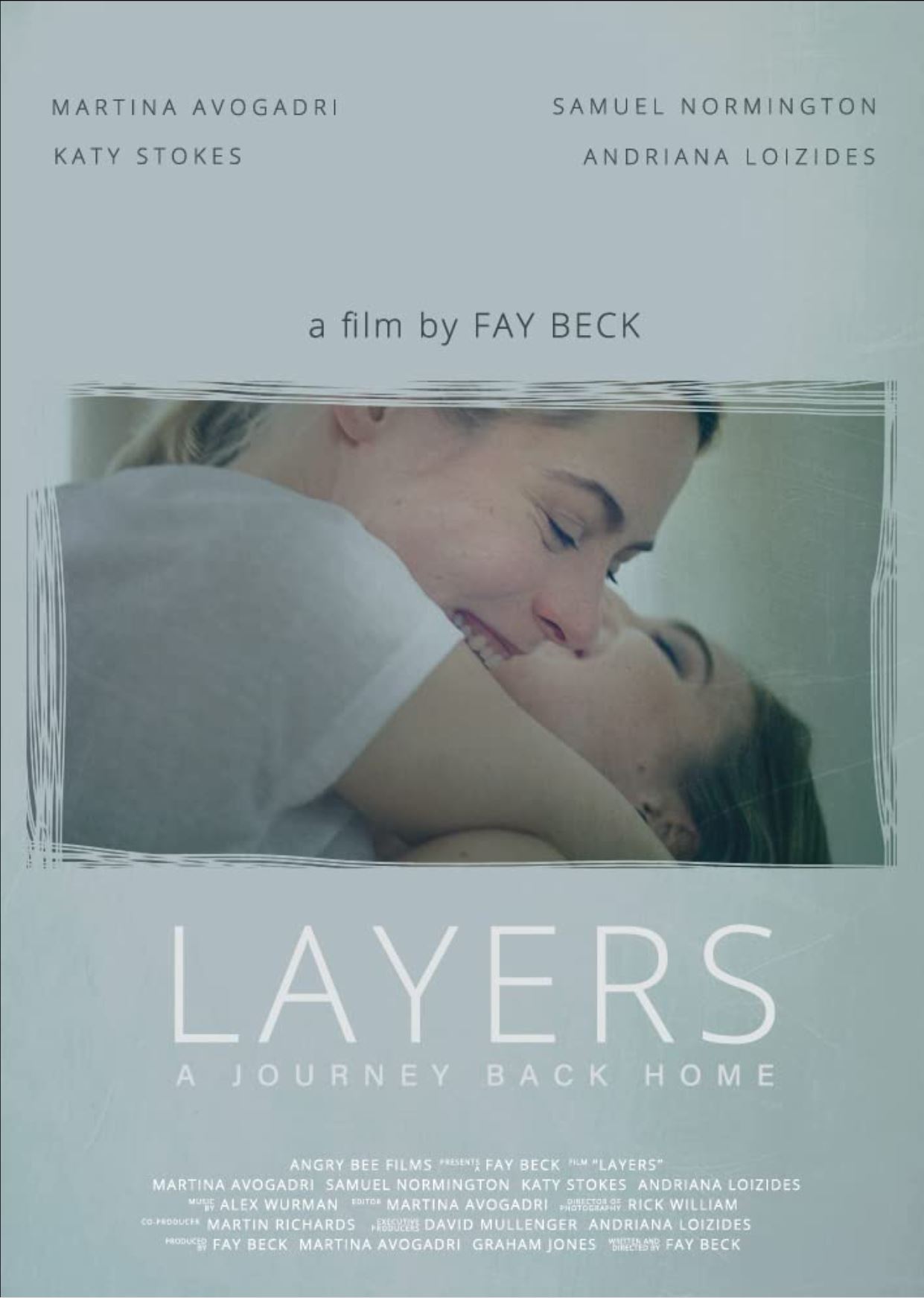