Heavily influenced by the hugely successful cult film ‘Tangerine’ this feature film was shot entirely on a smartphone and intends to lean into that limitation by adding an element of chaos and trippy drug-fuelled adrenaline into the story.

Rather than see this as a technical challenge for the grade I saw it as an opportunity. Working with the self-shooting director, I was able to push the boat out as far as possible and get as creative as I dared when grading. This film exists somewhere between gritty and hyper-real. And from a colourist perspective that lifts restrictions rather than increases them. I had a blast on this film. 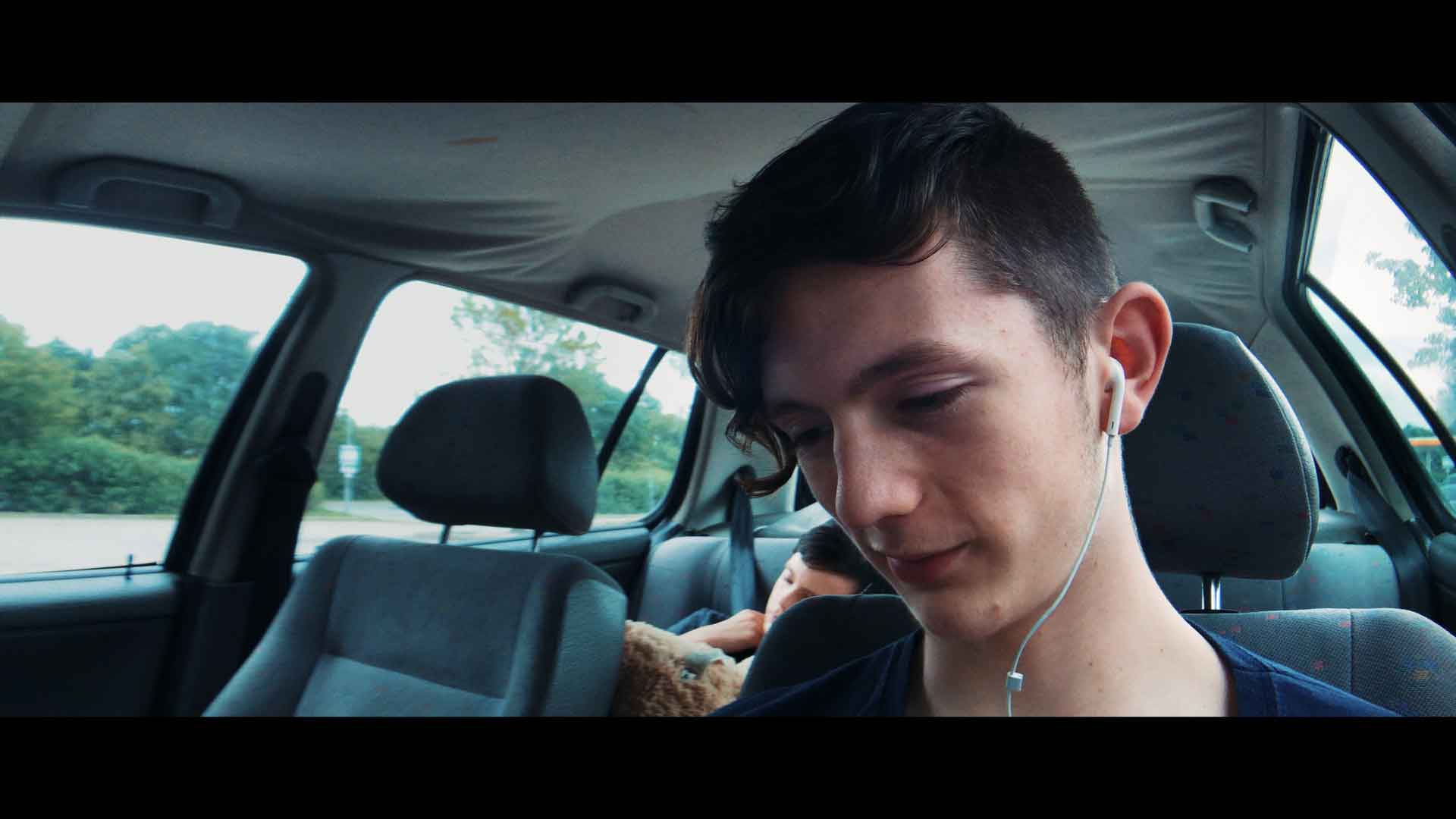 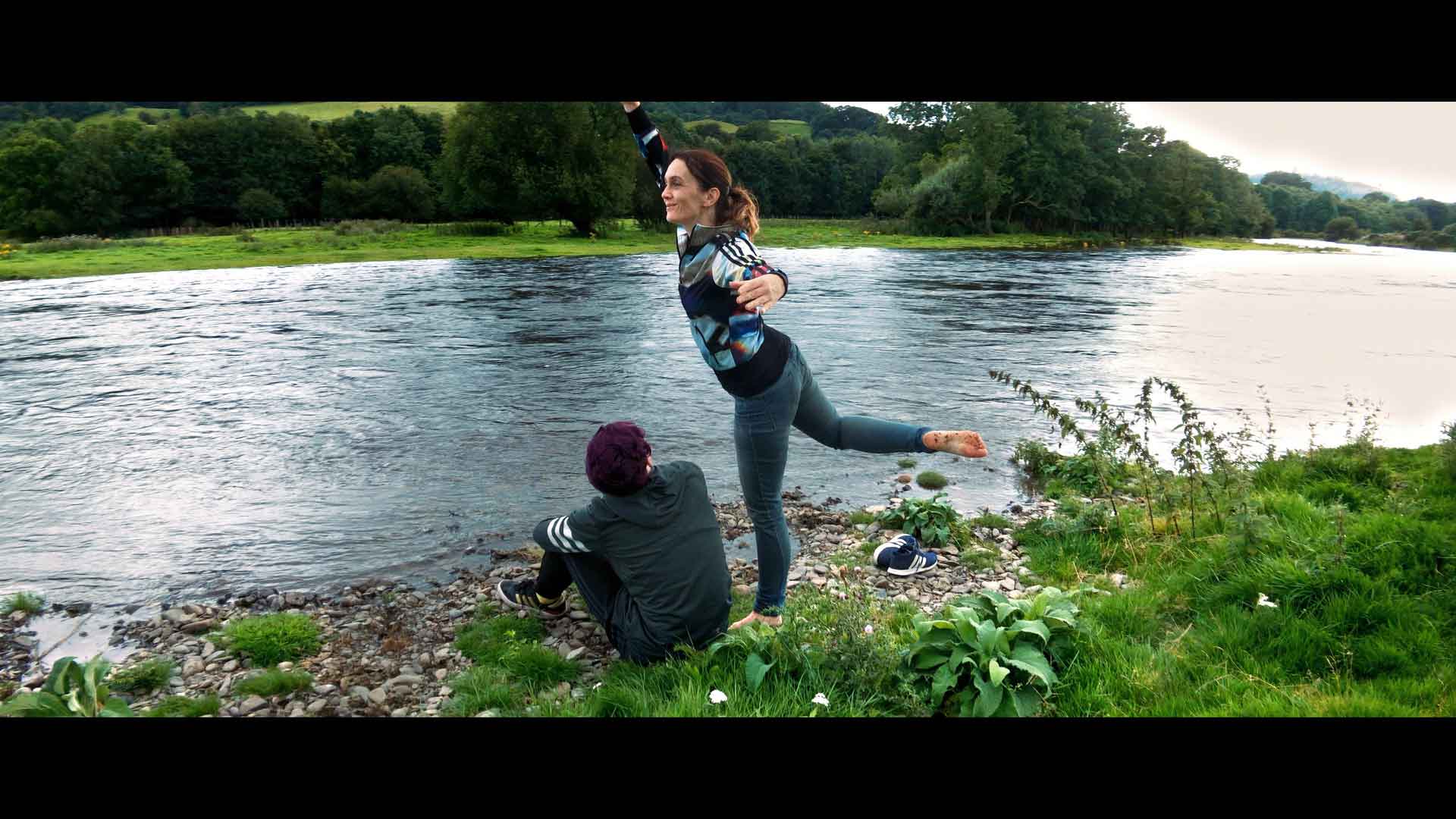 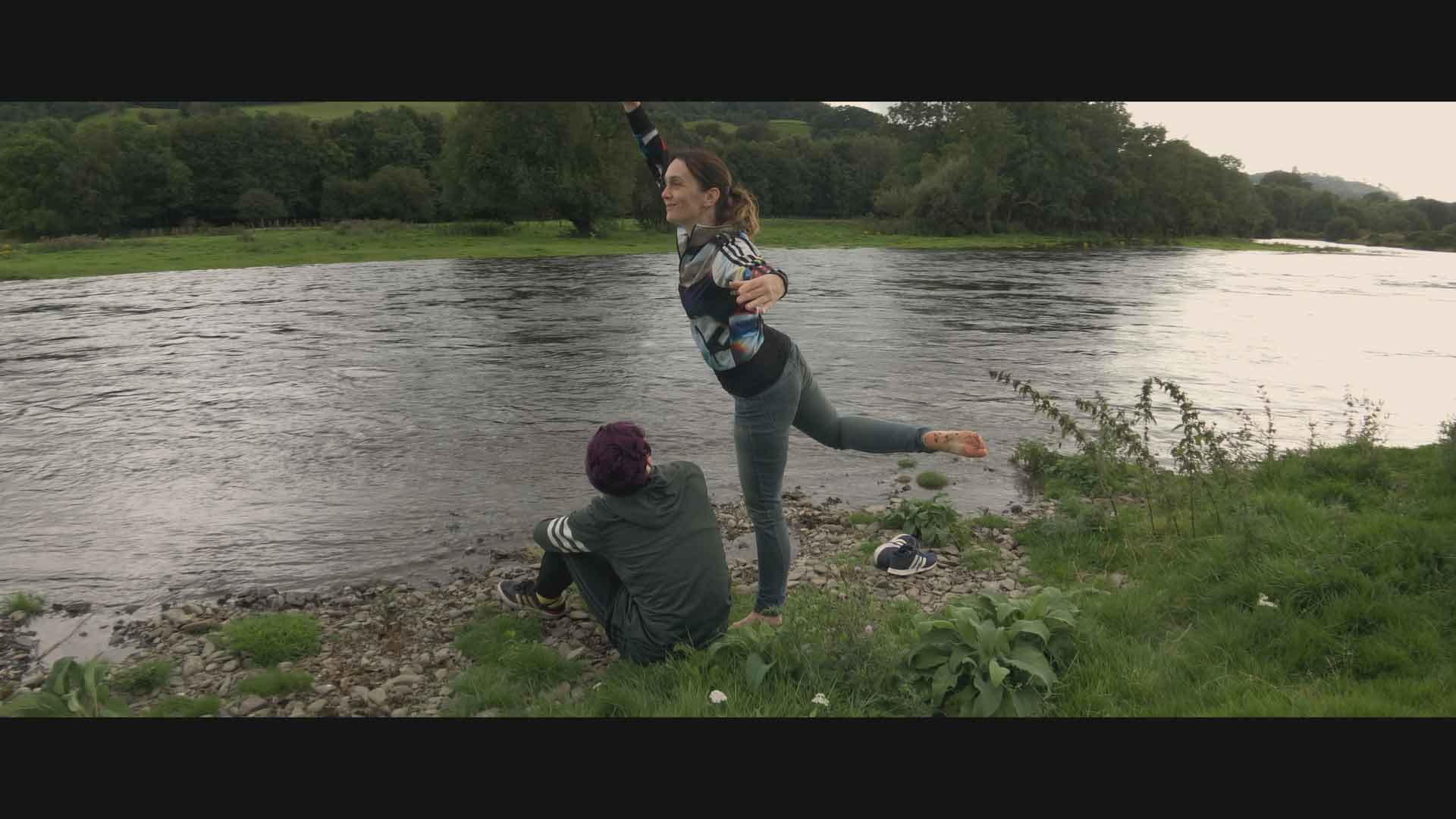 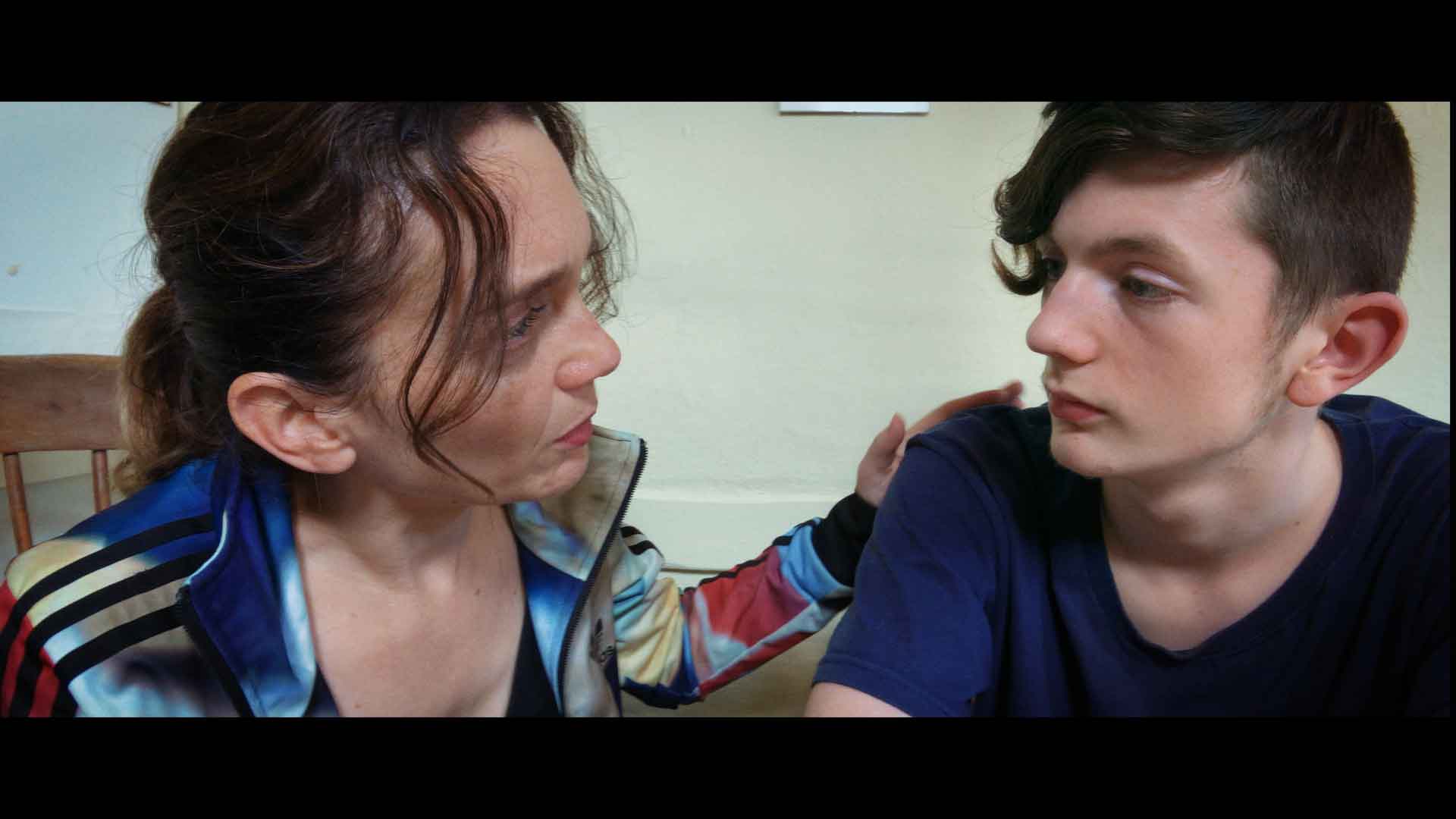 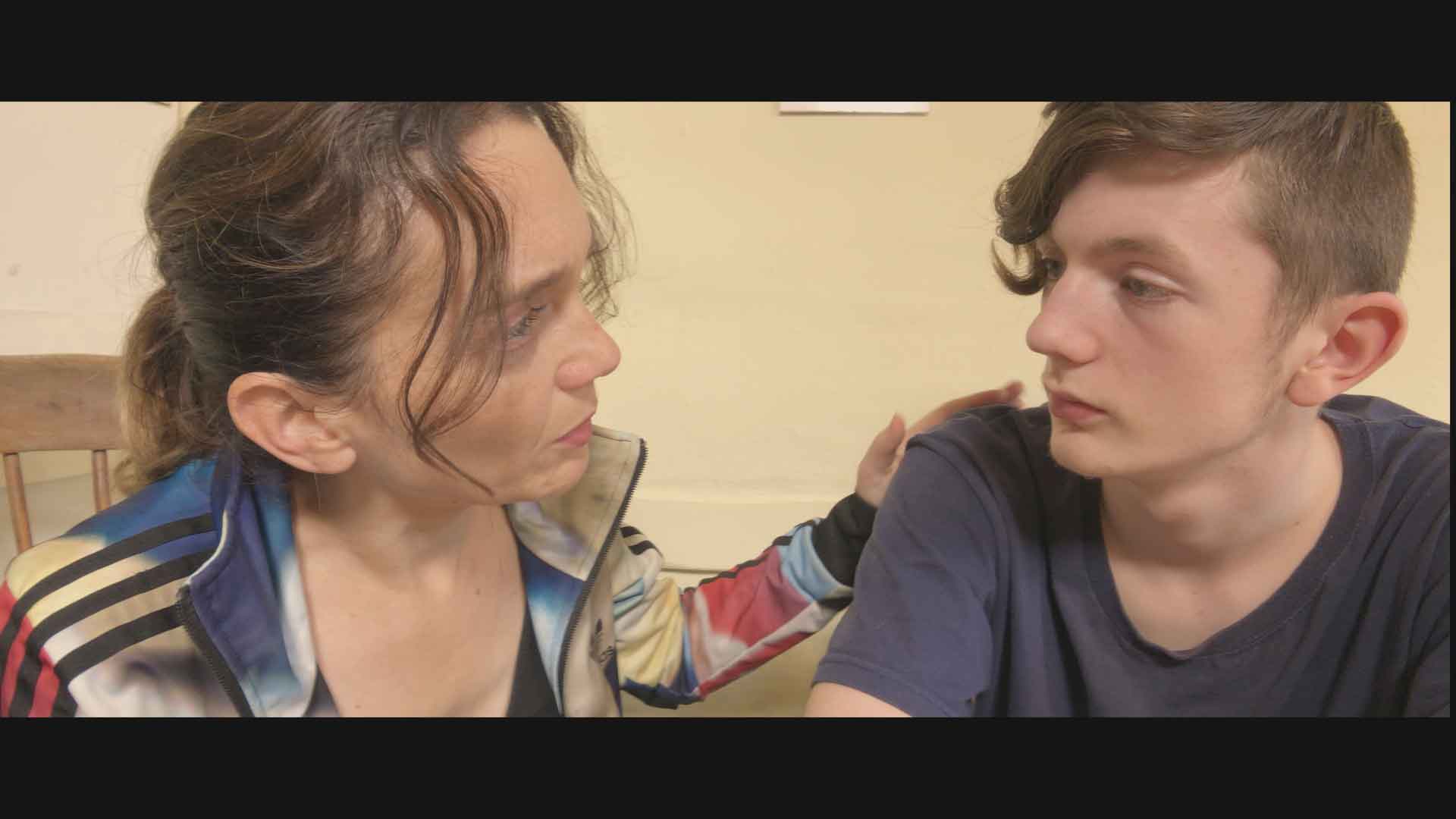 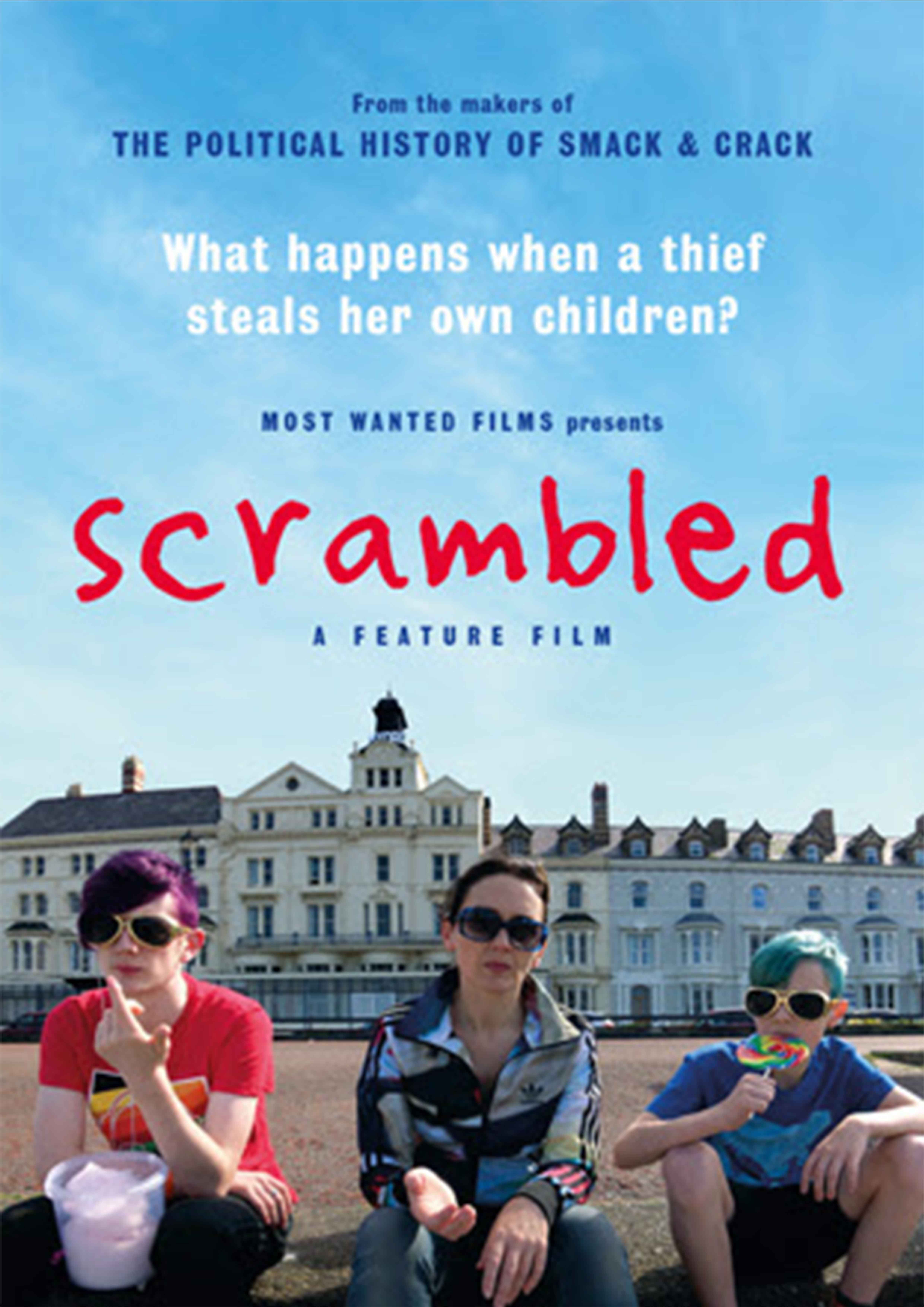