Vampir was a film where the look of the film was developed months in advance, Working with Heath, the DOP and Branko the director we knew exactly how the film would look before the crew arrived in Russia. Working with Heath, we created a remote workflow which allowed me to grade dailies from the UK and send the reference grades back to the crew on set. The director wanted to create a “haunting atmosphere” and a look that would benefit an eastern european arthouse horror.

Working with the DOP to create the show LUT was a crucial element of the shoot and allowed a much smoother post production workflow, which, again was all remote. 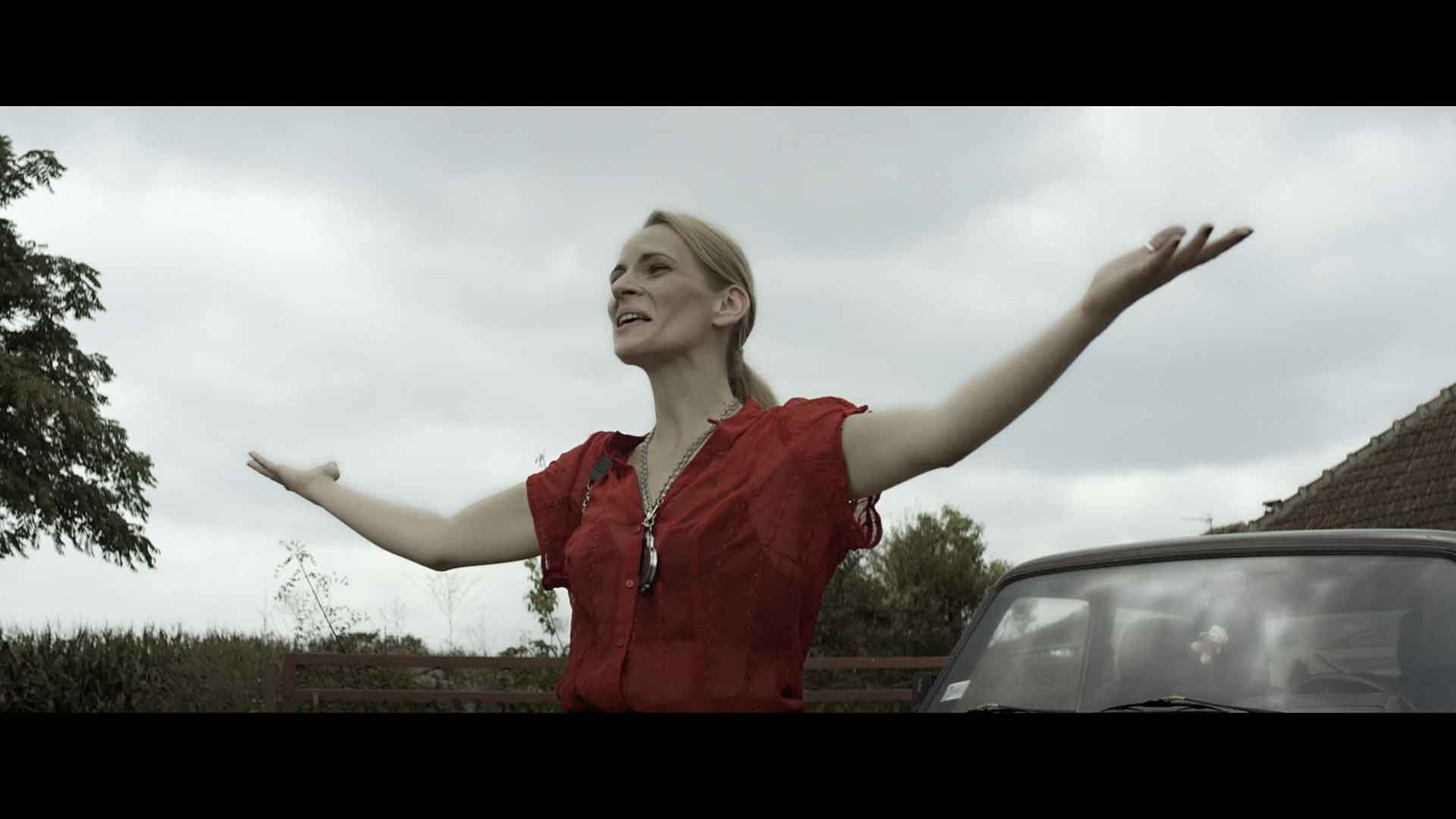 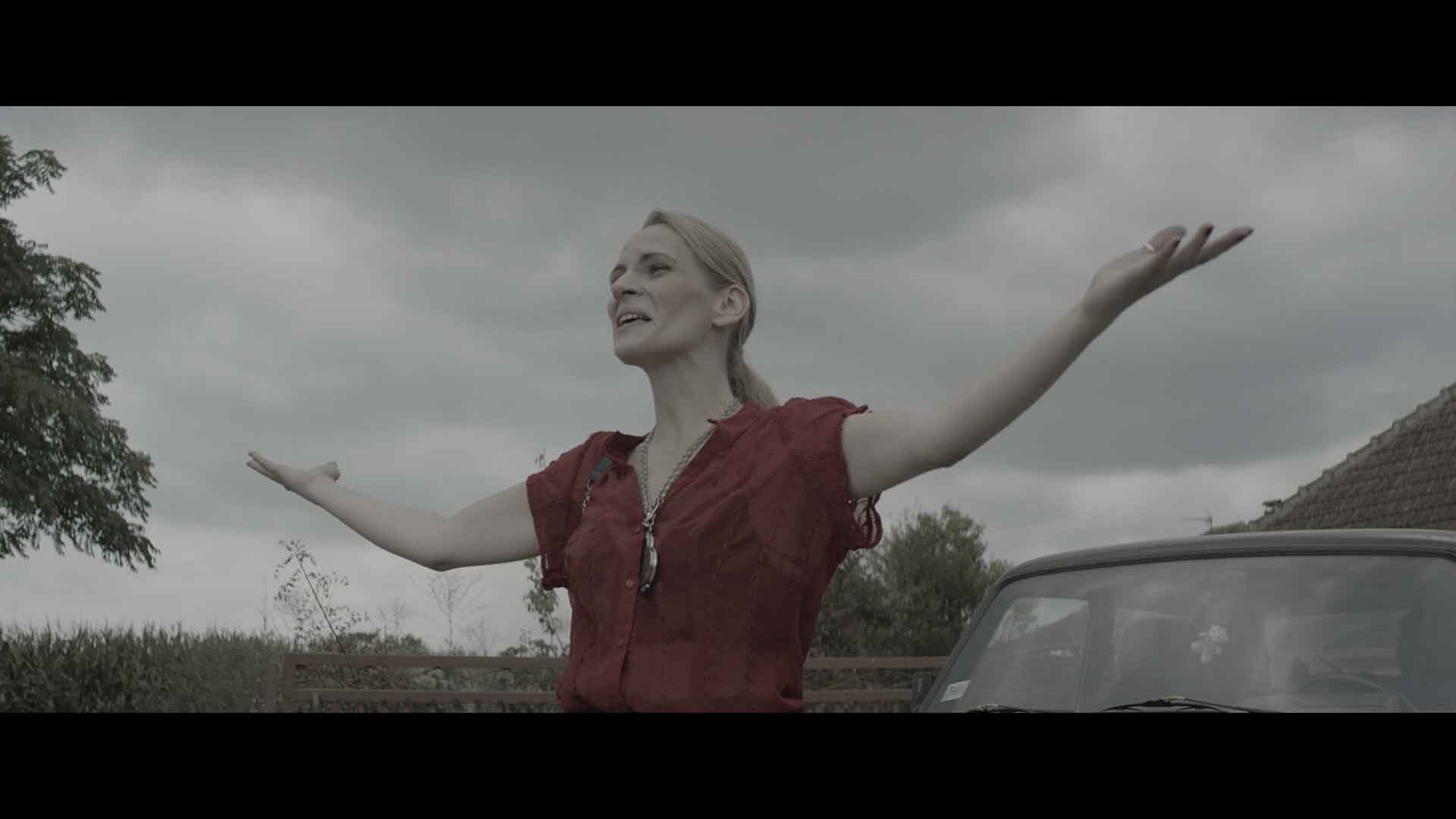 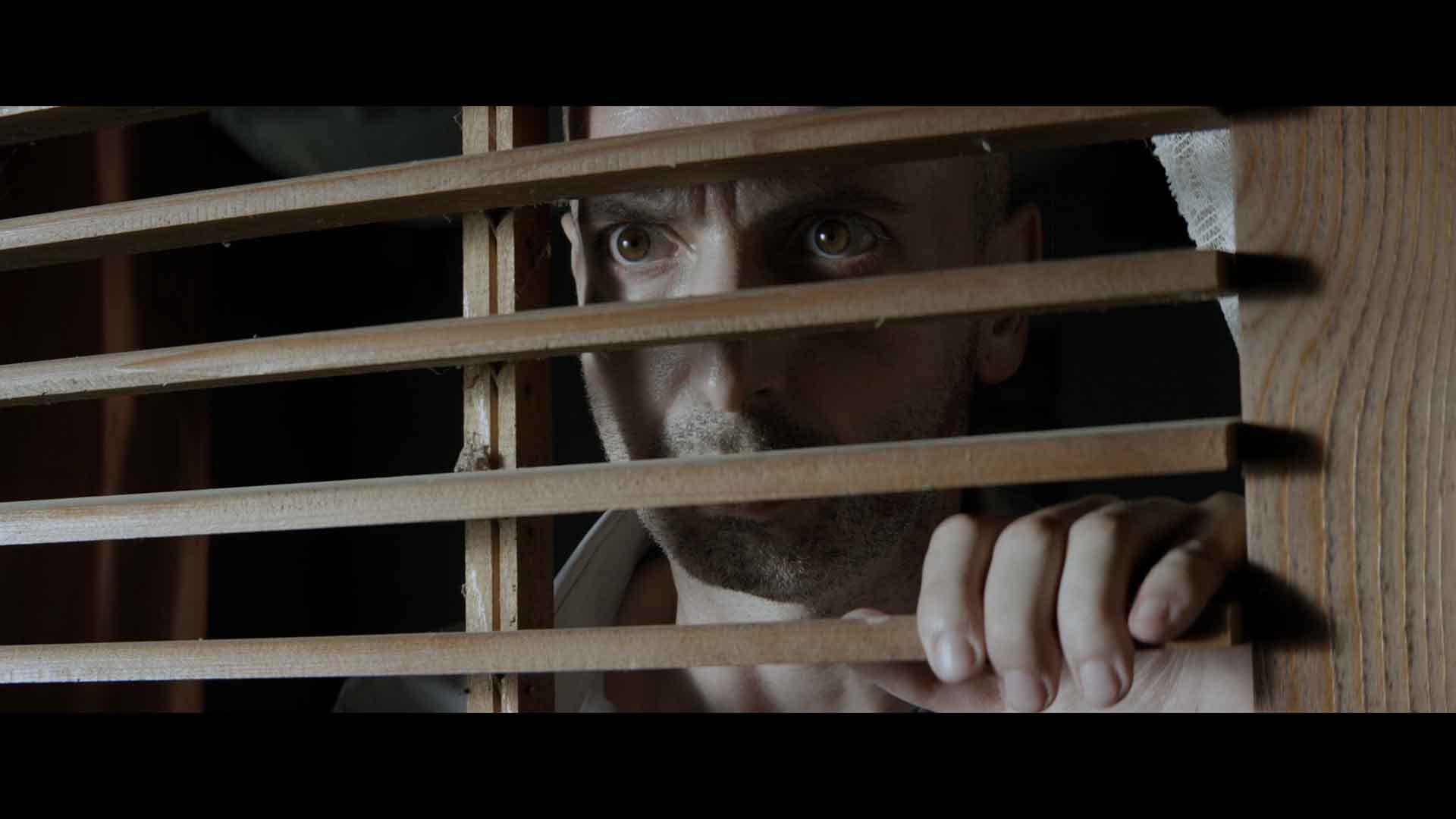 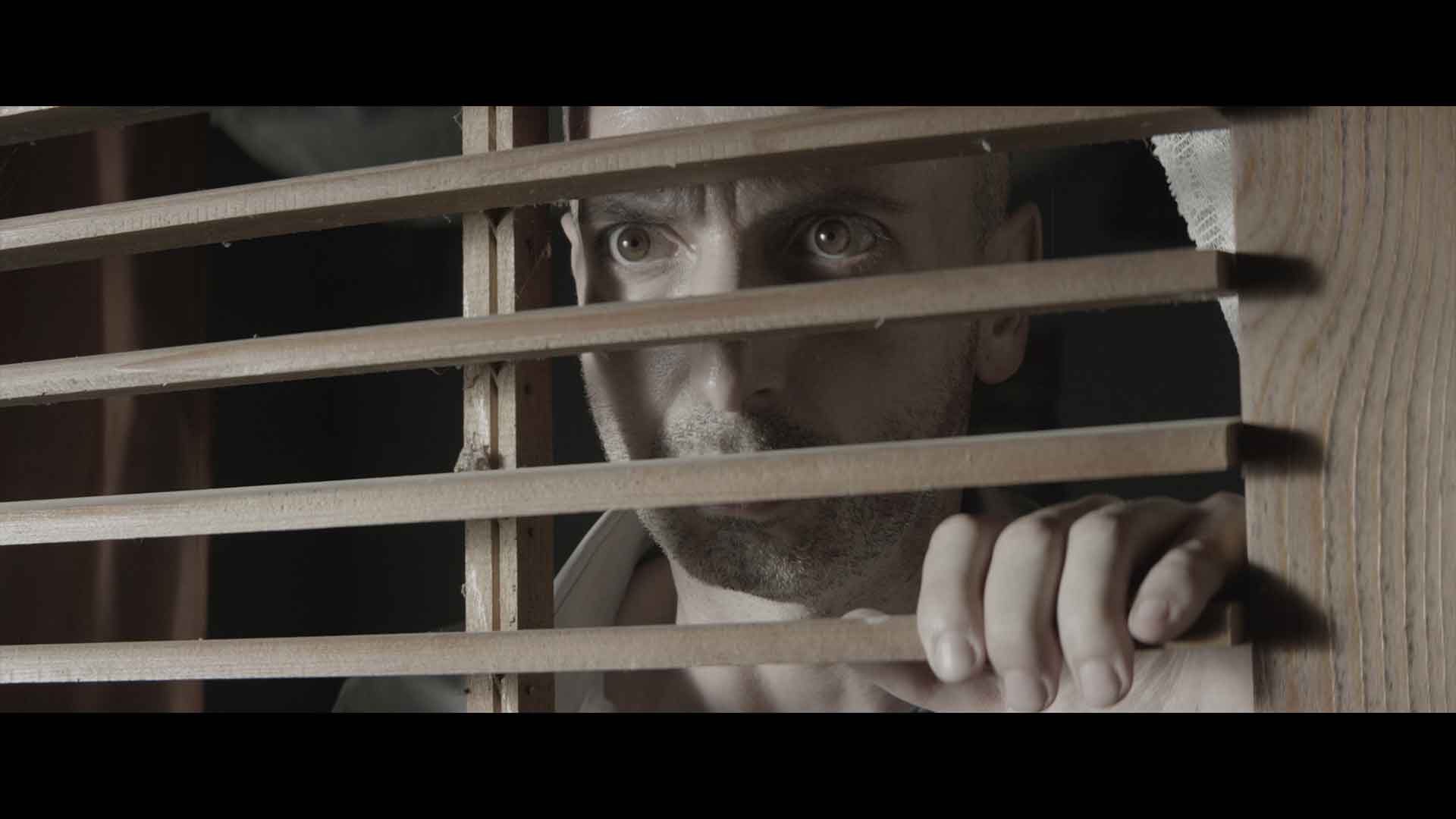 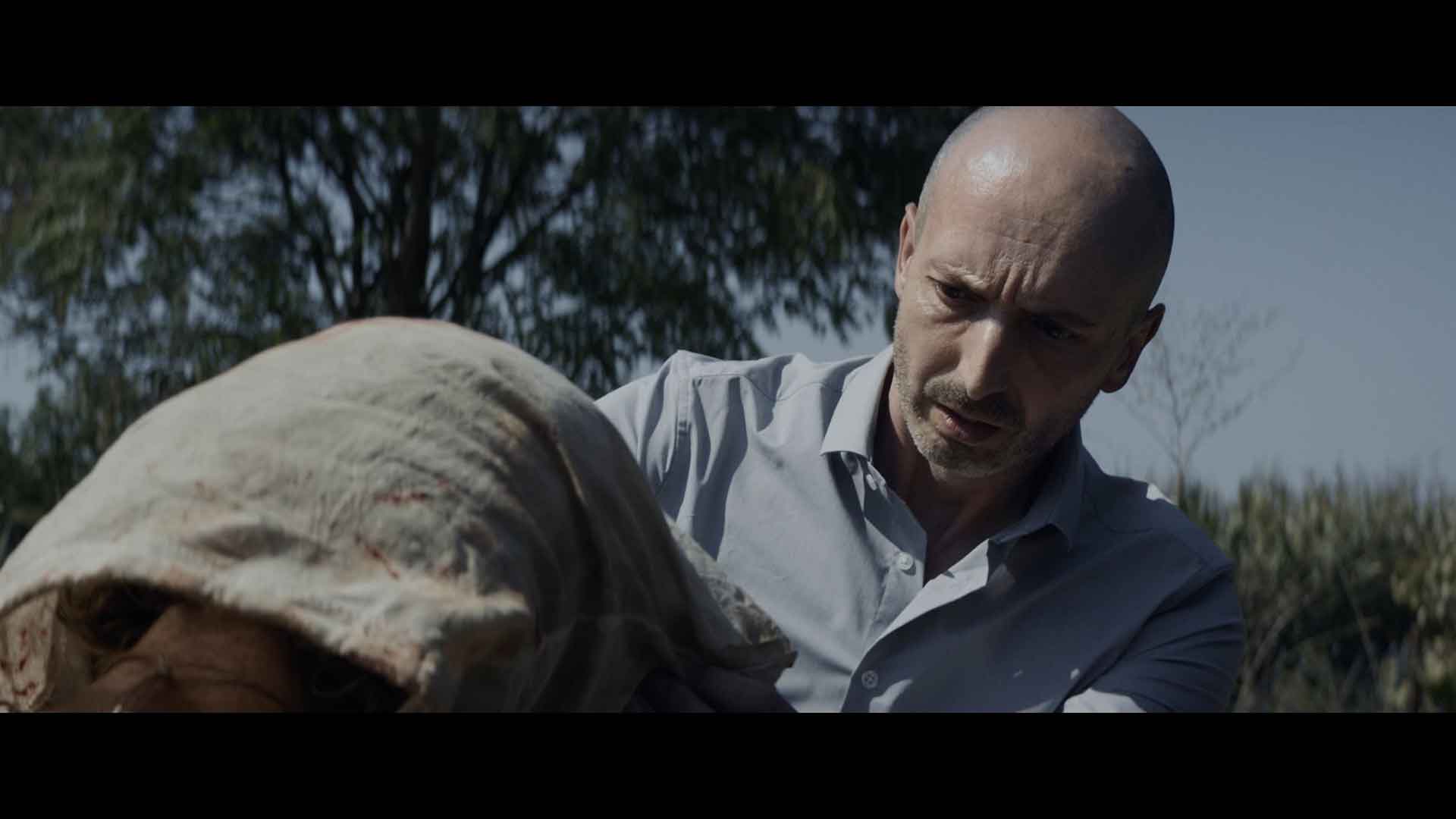 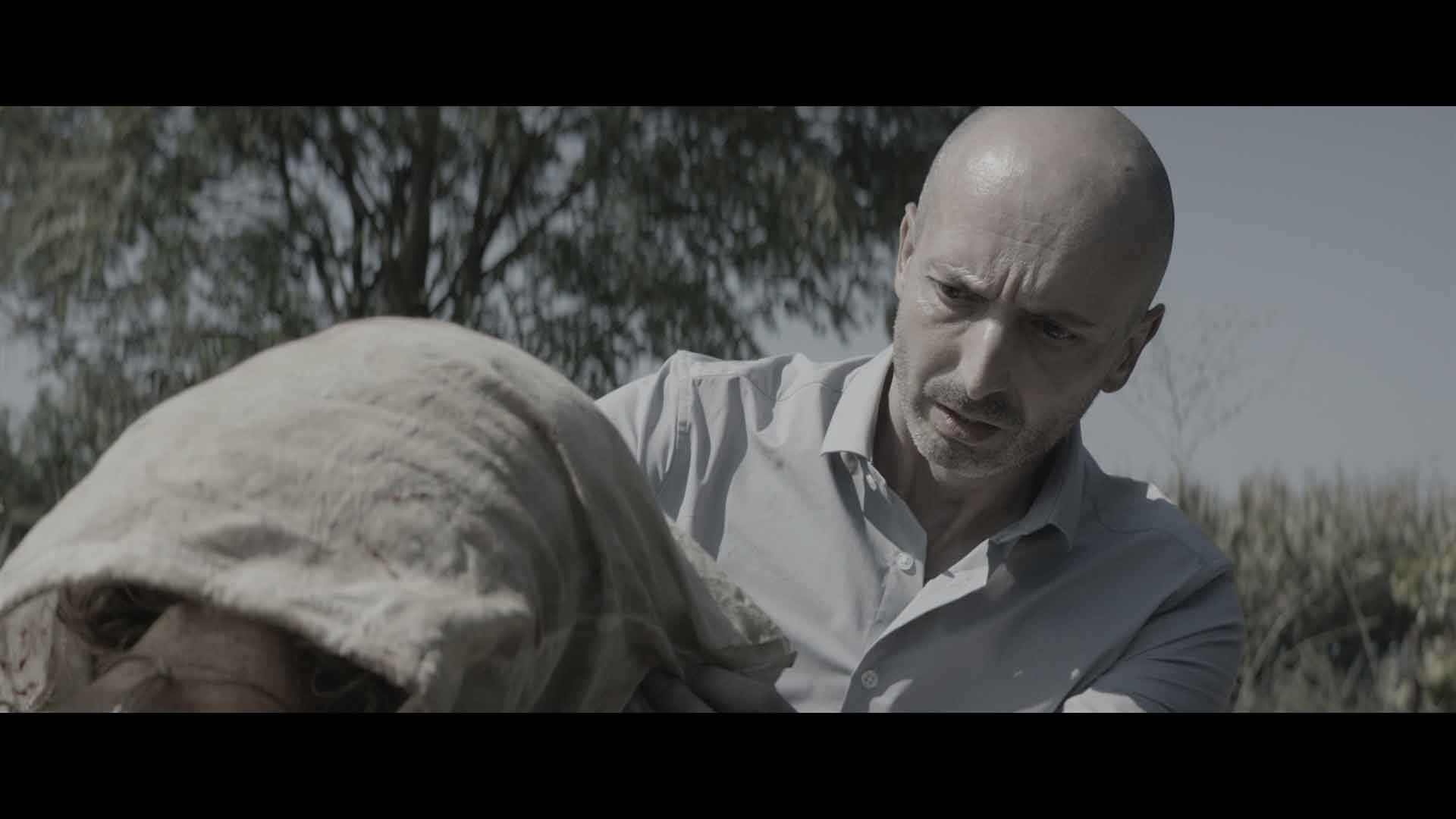 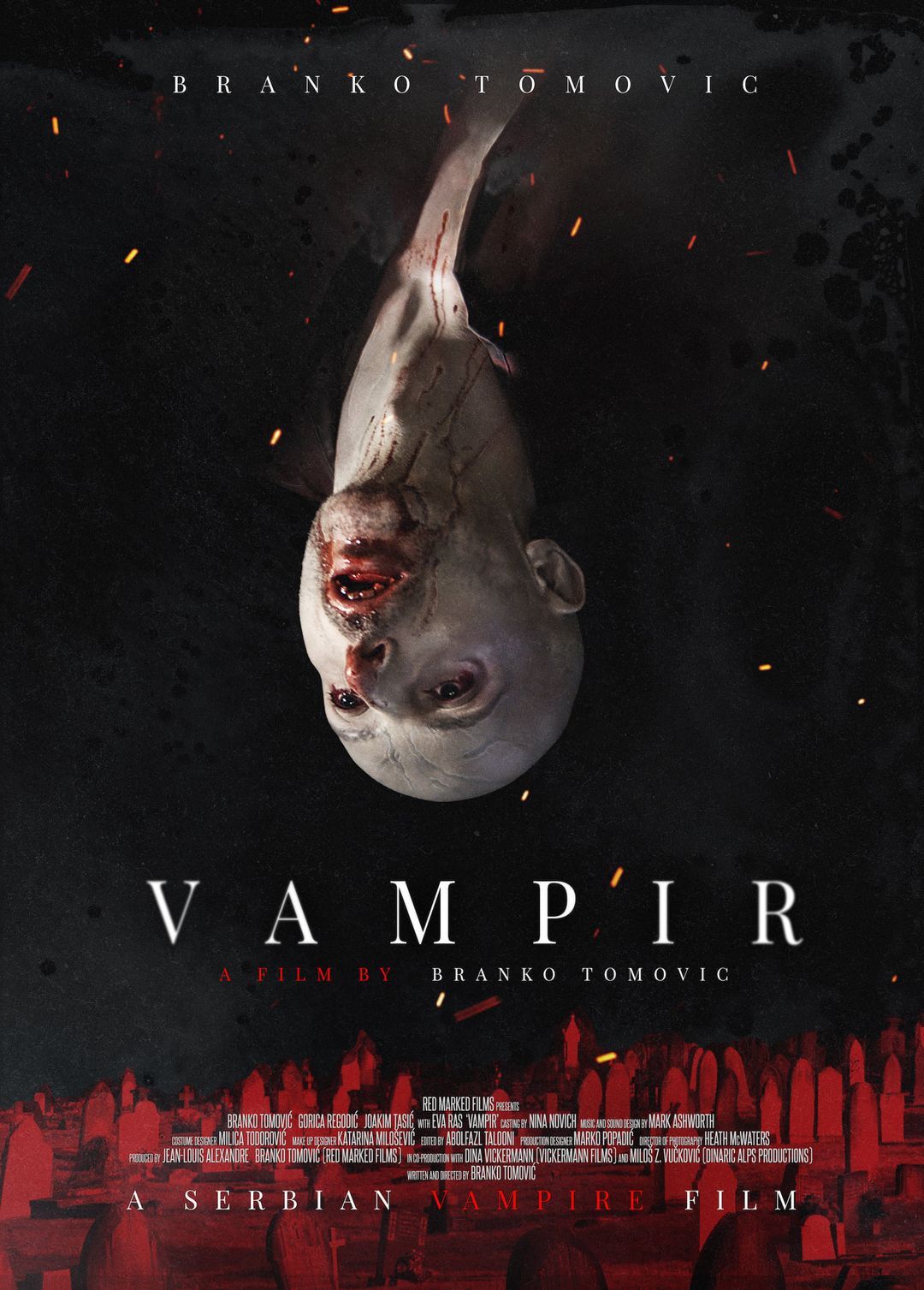 Lee was the colourist on our feature “Vampir” and I absolutely enjoyed working with him. Both myself and the DOP were thrilled with his work. He was crucial in creating that specific look and haunting atmosphere we wanted for our film. He is very creative, reliable, a fantastic collaborator! I recommend him without reservation